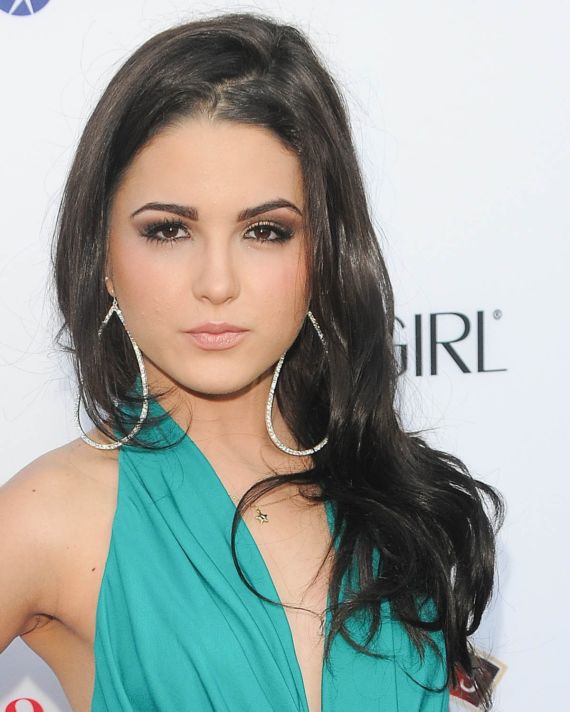 Mary Miranda rose in the city of Havana, Cuba. At the age of 12, my family and I moved to the United States.Mary Miranda. Mary’s voice inspired Blake Shelton, Usher, and Shakira to turn their chairs for her on NBC’s “The Voice”. Mary continues to perform throughout the country, is on the red carpet at events, and has been performing on television and is ready to release her first single in late October. She has been writing music for her debut album.

Jennifer Lopez Shooting On The Set Of Hustlers In New York