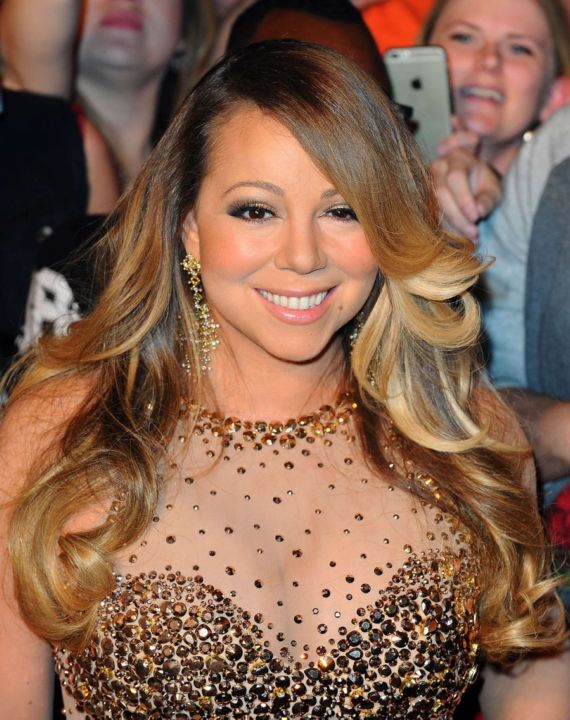 Singer promotes residency, which follows in the footsteps of Celine Dion and Shania Twain, by arriving in pink convertible and promising an extravaganza

For anyone wondering what to expect from Mariah Careys upcoming series of Las Vegas shows at Caesars Palace beyond her 18 US No 1 hit singles, her grand entrance on Monday provided a hint of whats to come.

No matter what, were going to make it into a festive moment, darling. Its an extravaganza, she said backstage at the Colosseum.

As fans cheered, Carey had arrived at the venues Caesars Palaces entrance in a 1936 pink convertible trailing behind 18 mobile billboards bearing the titles of her No 1 hits including Always Be My Baby (1996) and Heartbreaker (1999).

Men dressed as gladiators then carried Carey through the casino on a platform.