In the latest issue of PARADE magazine in which Mariah Carey occupies its front cover and much more, the divalicious singer had a chat with James Kaplan about leading a public life, being called, well, a “diva” and reconciling with her father. She also opened up about more personalised issues such as how she had to deal with the pains of her past to work her way back to the top. Here is the cover of the mag and a few pictures from the photoshoot (inside): 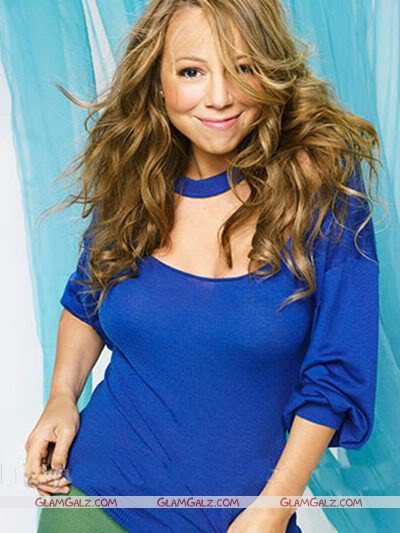 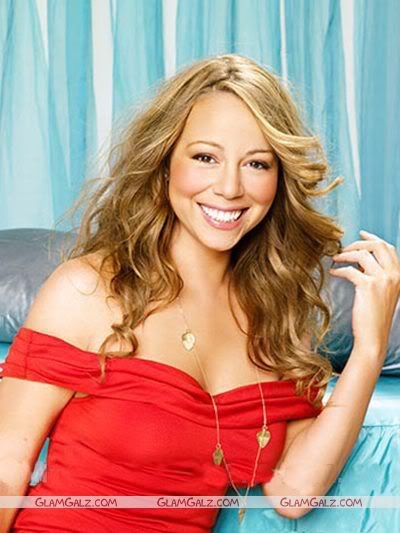 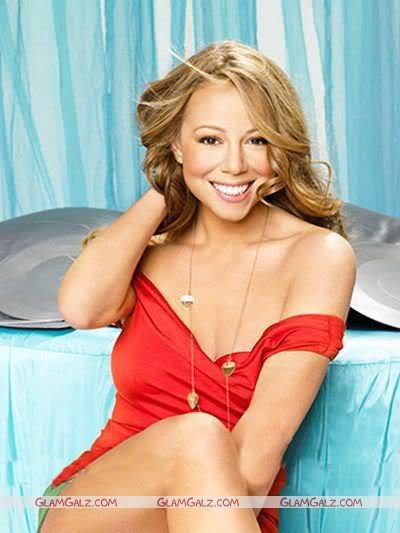 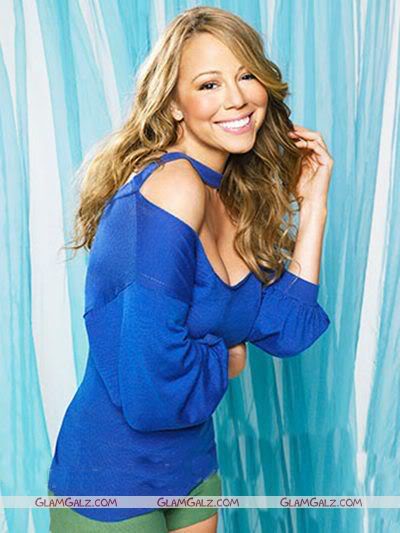 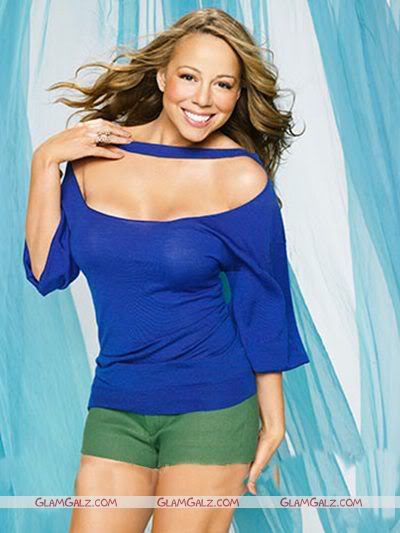 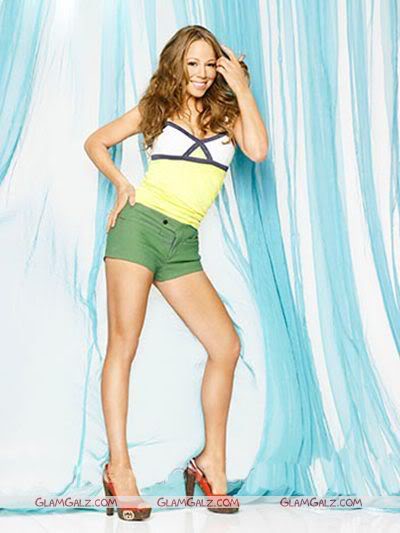 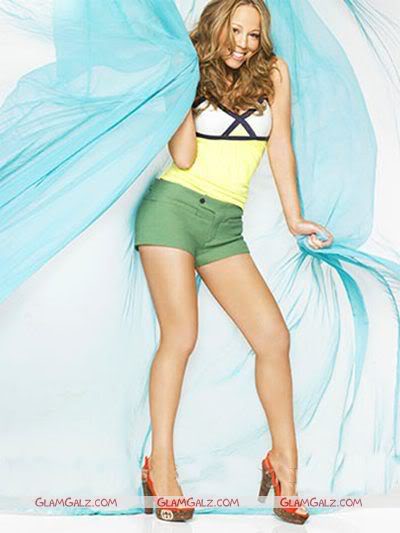 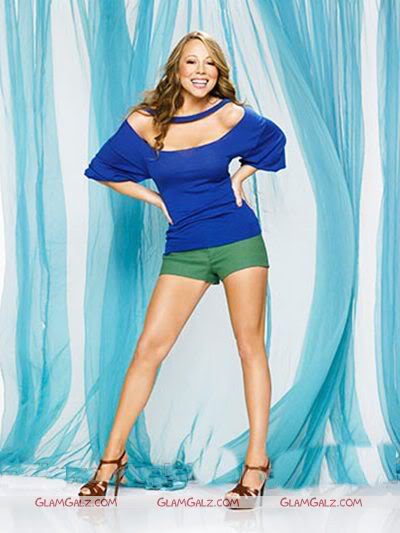 The headline is pretty intriguing as it asks: WILL MARIAH CAREY TOP ELVIS? She’s sure to not just top one person. In fact, the claws will be out when she T0PPLE$ Madonna into the ground and give the washed out Queen of Pop a good a$s kicking next month when they both release their albums. Many say, Mariah needs to start acting and dressing her age but Mariah says: ‘I’m eternally 12. And that 12-year-old inside me is an eternal optimist.’ She has a point. You’re as young as you feel I guess. Anyway, I’ve posted the photoshoot and the exceprts after the cut.

Amber Heard And Bianca Butti Spotted Together In Los Angeles