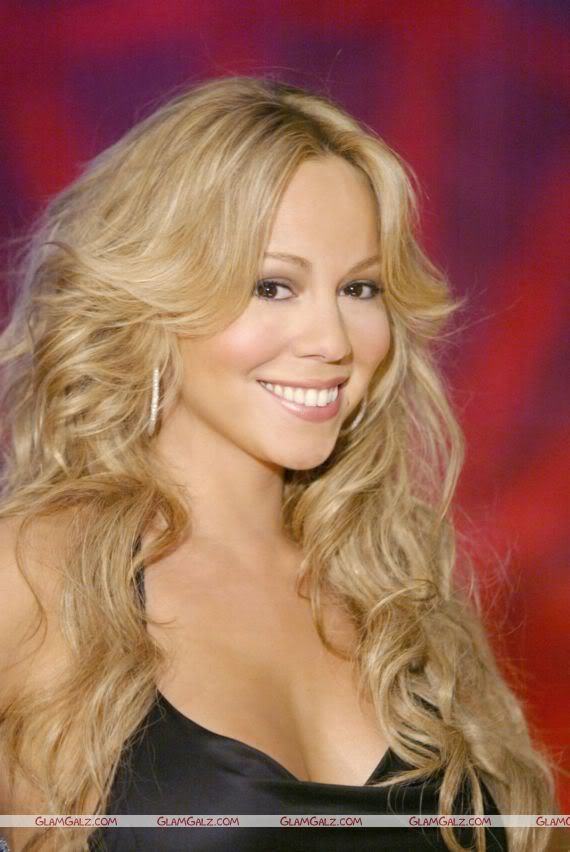 The best-selling female performer of the 1990s, Mariah Carey rose to superstardom on the strength of her stunning five-octave voice; an elastic talent who moved easily from glossy ballads to hip-hop-inspired dance-pop, she earned frequent comparison to rivals Whitney Houston and Celine Dion, but did them both one better by composing all of her own material.
Born in Long Island, NY, on March 27, 1970, as the daughter of a former opera singer and vocal coach — and named after the song “They Call the Wind Mariah” from the popular Lerner and Loewe musical Paint Your Wagon Mariah began singing at the age of four, and was writing her own songs by the time she was attending Oldfield Middle School. She moved to New York City, the day after graduating from high school. Carey moved to New York City at the age of 17 to pursue a music career; there she befriended keyboardist Ben Margulies, with whom she began writing songs. Her big break came as a backing vocalist on a studio session with dance-pop singer Brenda K. Starr, who handed Carey’s demo tape to Columbia Records head Tommy Mottola at a party. According to legend, Mottola listened to the tape in his limo while driving home that same evening, and was so immediately struck by Carey’s talent that he doubled back to the party to track her down.

The Best of Hilary Duff

Rita Ora Out And About Candids In Paris