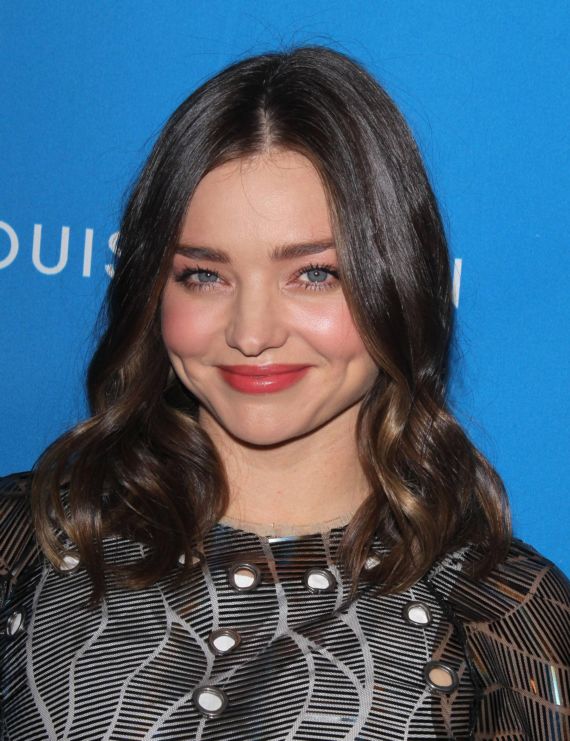 Kerr signed to Chic Management’s Sydney division. She received considerable commercial exposure after a series of beachwear ads predominantly for Australian surf chain Billabong, in which Kerr modelled surf brands Tigerlily, Roxy, Billabong Girls, and One Teaspoon. This increased her profile in the Australian and Asian markets, after which Kerr relocated to New York where she became co-owner of the Bowery Ballroom.
PREV1 of 14NEXT