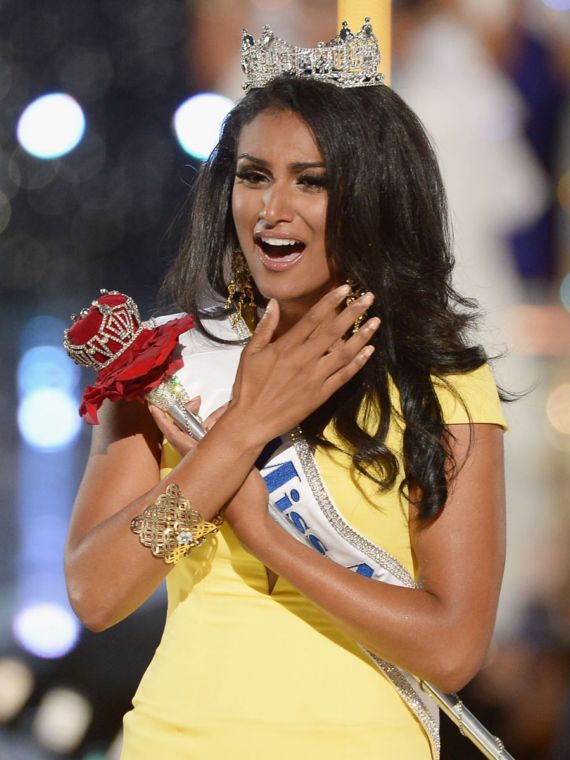 Nina Davuluri (Despite patronymic tradition in her family’s homeland, she uses “Davuluri” as a surname, and should be referred to by this name; born April 20, 1989) is an American beauty pageant titleholder who was named Miss New York 2013, subsequently winning Miss America 2014. She is the first Indian American to be chosen as Miss America. 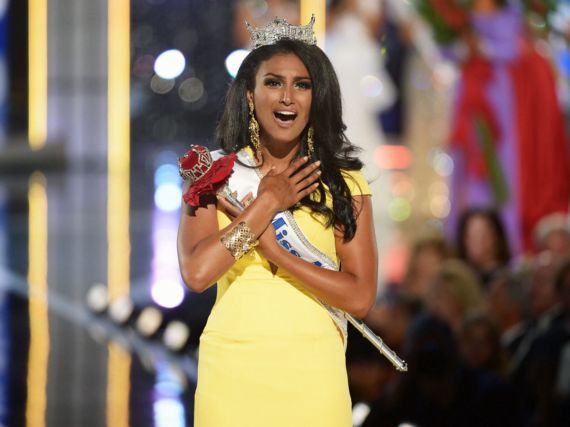