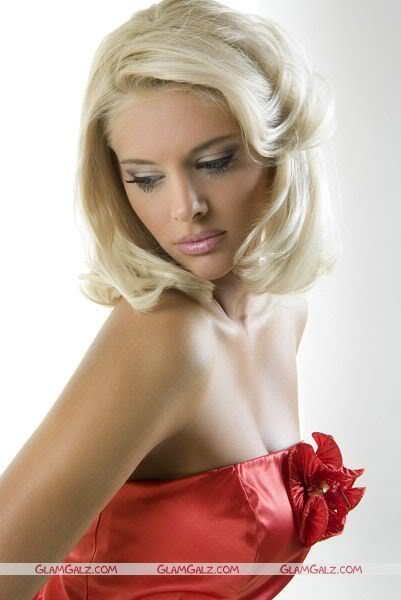 Ria Antoniou is a 19 year old Greek supermodel who ended up 2nd Runner Up and will be representing Greece in Miss International 2008. She is from Peloponisous and also won the “Miss Peloponissus” pageant in year 2007. Ria has already represented Greece in the “Model of the World” pageant and also placed as a 2nd runner up.

Kendall Jenner Poses At A Photoshoot In London