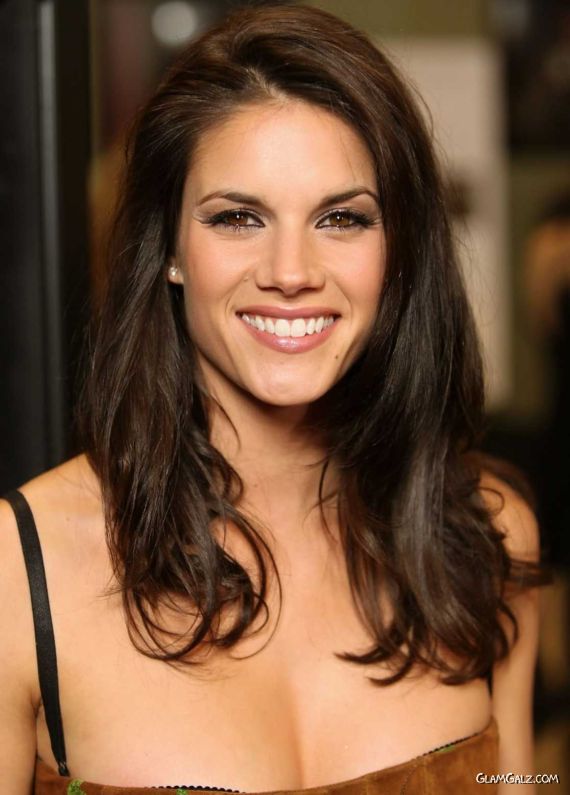 Melissa “Missy” Peregrym (born June 16, 1982) is a Canadian actress and former fashion model. She made her feature film debut in the 2006 gymnastics comedy drama Stick It. She played a recurring role as Candice Wilmer on the NBC television series Heroes, and starred in the CW television series Reaper. 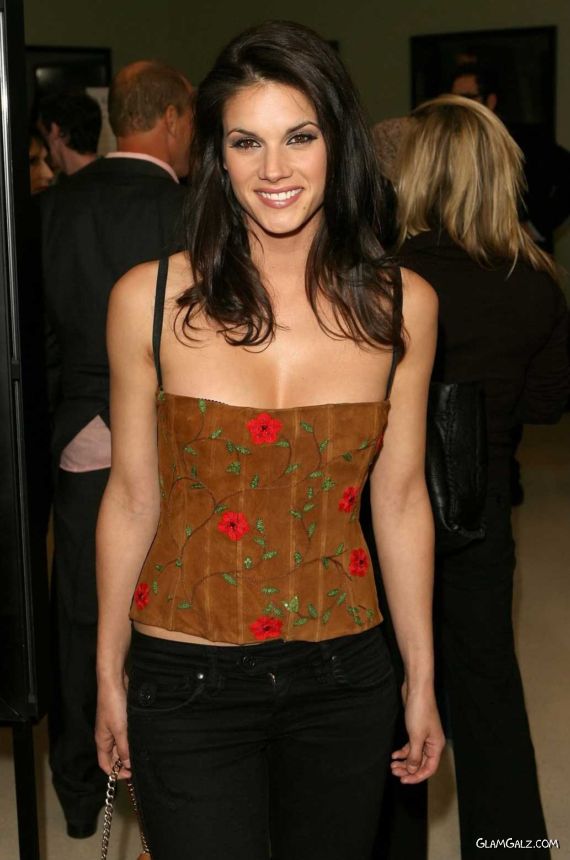