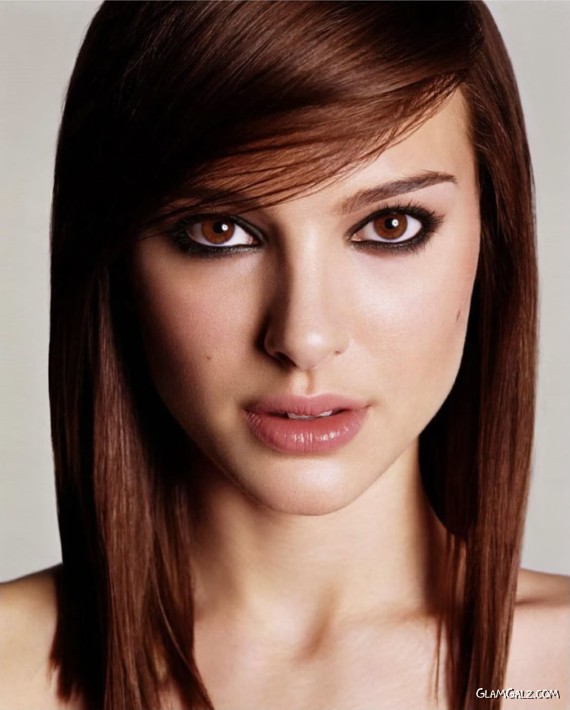 -ADVERTISEMENT-
Natalie Portman (born Natalie Hershlag; June 9, 1981) is an Israeli-American actress. Her first role came in the 1994 French action film Léon (known in the United States as The Professional). She achieved wider fame after playing Padmé Amidala in the Star Wars prequel trilogy. Portman, who has said “I’d rather be smart than a movie star,” completed a bachelor’s degree in psychology at Harvard College while she was working on the Star Wars films.

PREV1 of 3NEXT
-ADVERTISEMENT-

Celebs Who Changed Their Hair Colour

Hilary Duff Candids In A Frock Out In Studio City

Kimberley Garner Out In Black Dress In St Tropez

Zendaya Coleman For A Night Out In Black Dress