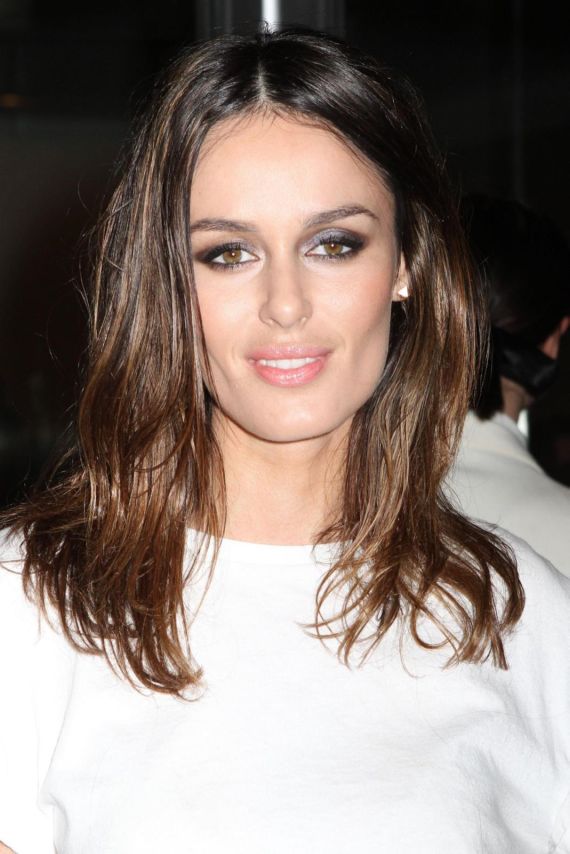 Nicole Trunfio is an Australian model from Merredin, a small country town in Western Australia. Jobs is a 2013 American biographical drama film based on the life of Steve Jobs directed by Joshua Michael Stern, written by Matt Whiteley, and produced by Mark Hulme.Jobs was chosen to close the 2013 Sundance Film Festival.

Miss Kardashian in Black For 2B Happy