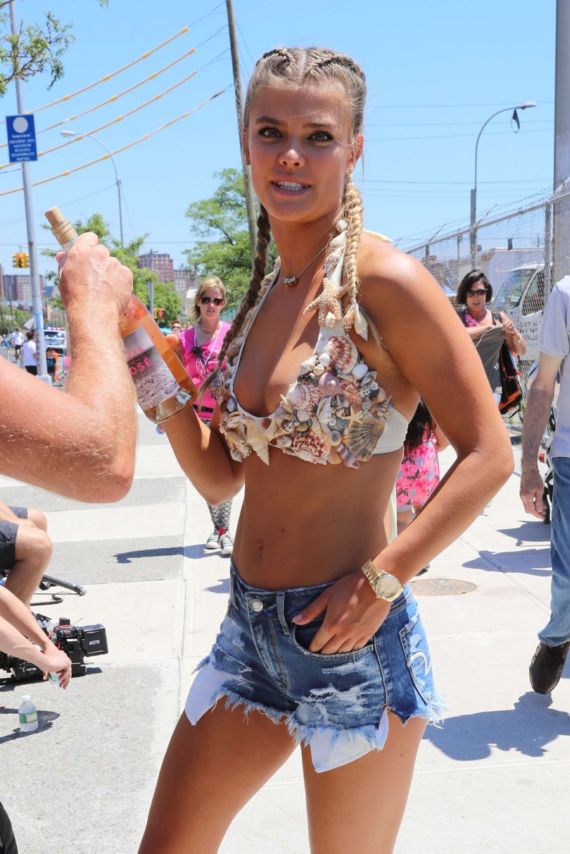 Nina Agdal, a Danish model and one of three models to be featured on the cover of the 2014 Sports Illustrated Issue, was at the parade.

Nina, who is also a Victoria’s Secret model, is believed to be dating Leonardo DiCaprio. But on Saturday she ditched the Hollywood heartthrob for some unique characters. 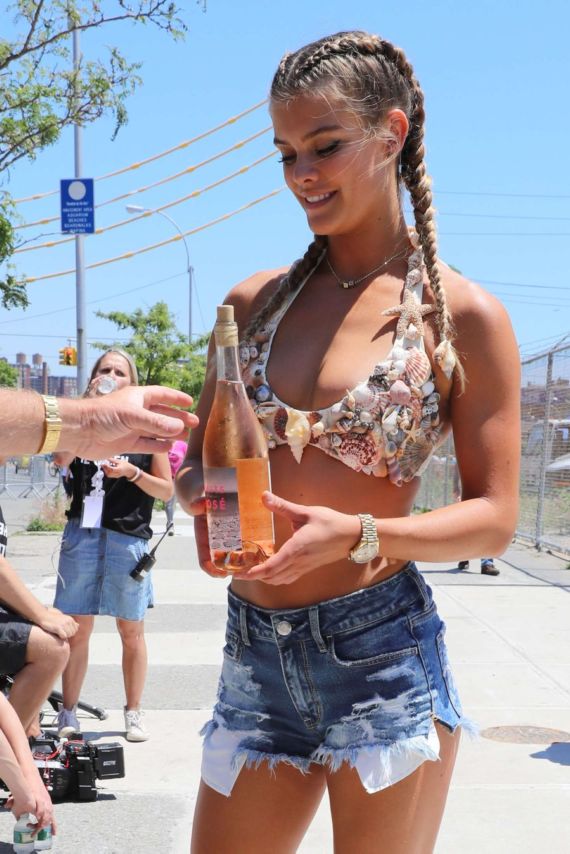 Sophie Monk At The Bash Charity Event In Hollywood