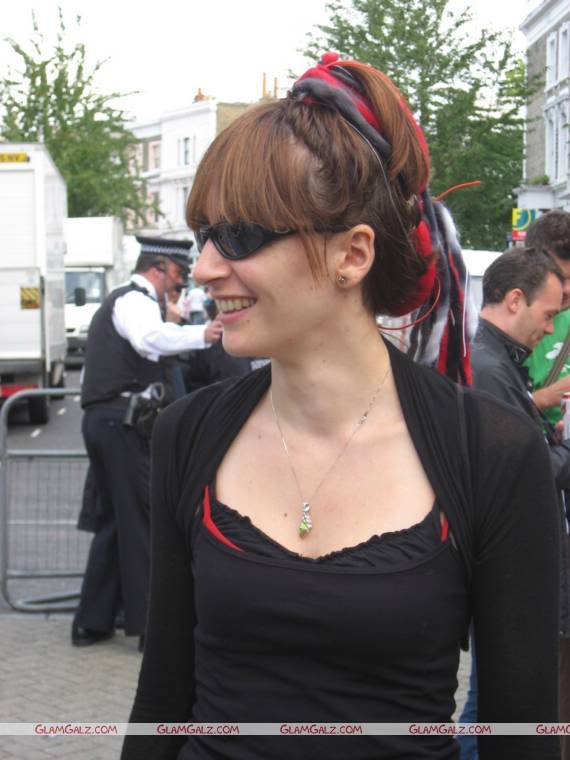 Here are some of the pictures from the Notting Hill Carnival 2008 held in London in August 2008. Notting Hill Carnival is an annual event which takes place on the streets of Notting Hill, London, UK each August, over two days (Sunday and the following bank holiday), since 1965. It is led by members of the Caribbean population, many of whom have lived in the area since the 1950s. The carnival has attracted up to 2 million people in the past, making it the second largest street festival in the world, after Rio. It is also often compared to Karneval der Kulturen in Berlin.

Heidi Montag After And Before Surgery

Nerdy Lucy Hale Spotted Out And About In Studio City

Kara Del Toro Out And About In West Hollywood