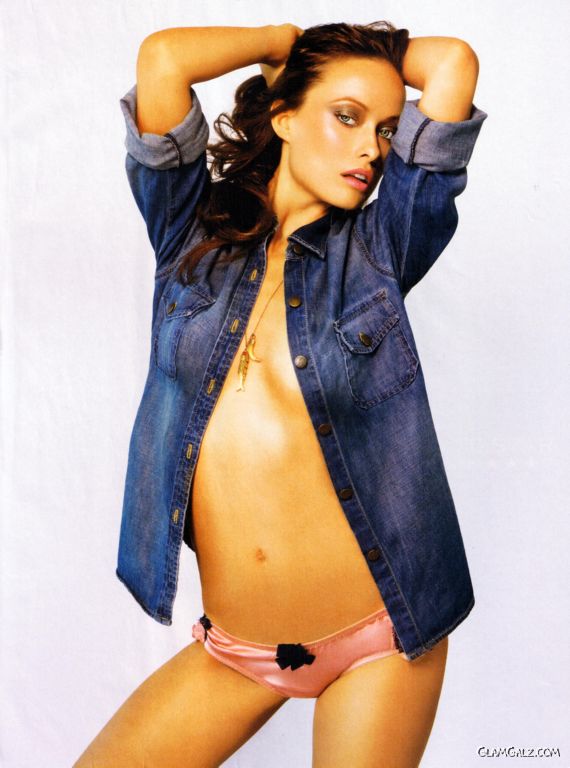 Olivia Jane Wilde (born March 10, 1984) is an American actress. She began acting in the early 2000s, and has since appeared in a number of film and television parts,including roles on the series The O.C. and The Black Donnellys. She currently portrays Dr. Remy “Thirteen” Hadley in the TV drama House.

Yazmin Oukhellou Candids Outside The Gallery In London