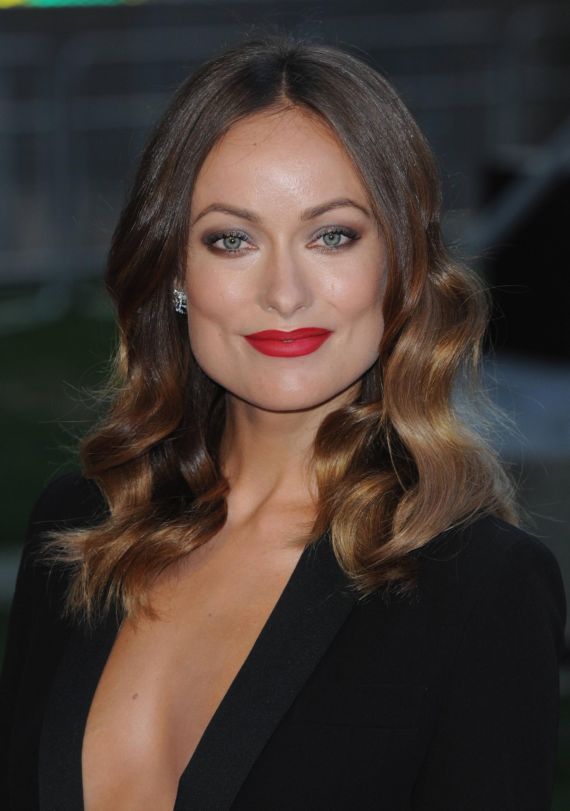 Olivia Jane Cockburn known professionally as Olivia Wilde is an American actress. She has appeared in a number of television and film productions. Rush is an upcoming 2013 British-German biographical action movie directed by Ron Howard and written by Peter Morgan about the 1976 Formula One season and the rivalry between drivers James Hunt and Niki Lauda. The movie is due to be released on September 13, 2013.