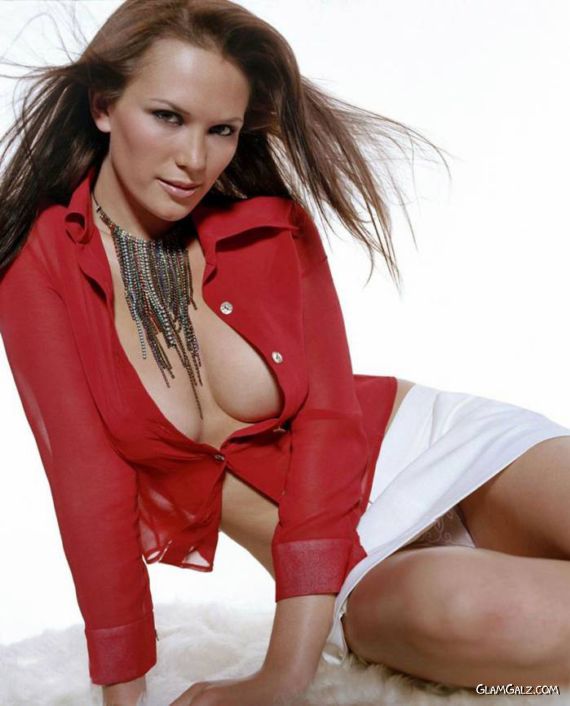 Lucy Clarkson (born 6 July 1982, Rotherham, South Yorkshire) is an English model. She is best known as being the fourth official
Lara Croft model from the Tomb Raider series of video games, a role she took on in May 2000, at the age of 17, and held for two and a half years until 2002 when Jill de Jong took over.