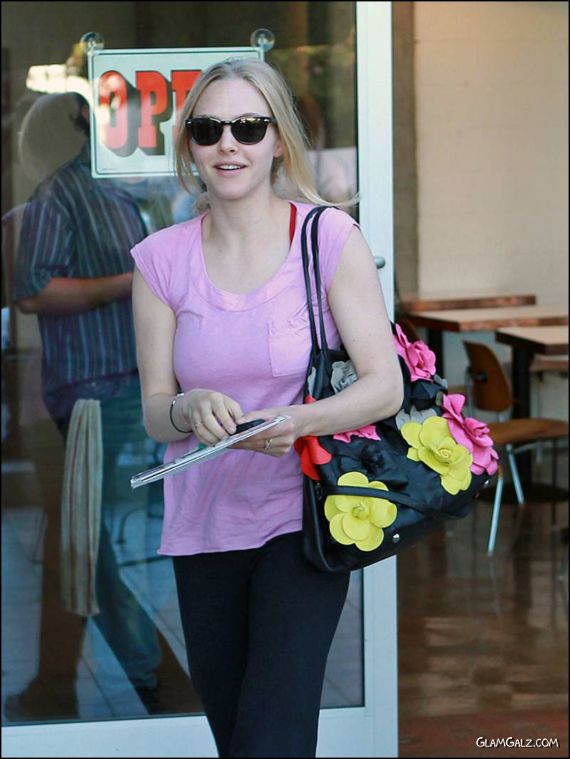 Amanda Seyfried prancing around West Hollywood and doing the same mundane crap everyone does, but looking a hell of a lot cuter than everyone else. Sure she doesnt looks as shwingtastic as she usually does, but even when lounging around and dressed down, she still looks pretty darn cute and somewhat hot. 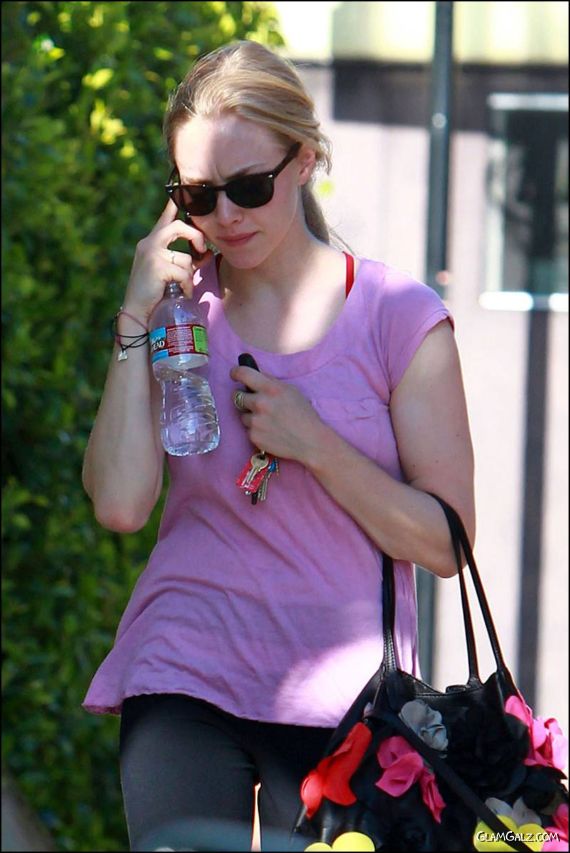 Nicki Minaj On Her Birmingham Tour

Selena Gomez Out And About On The Streets