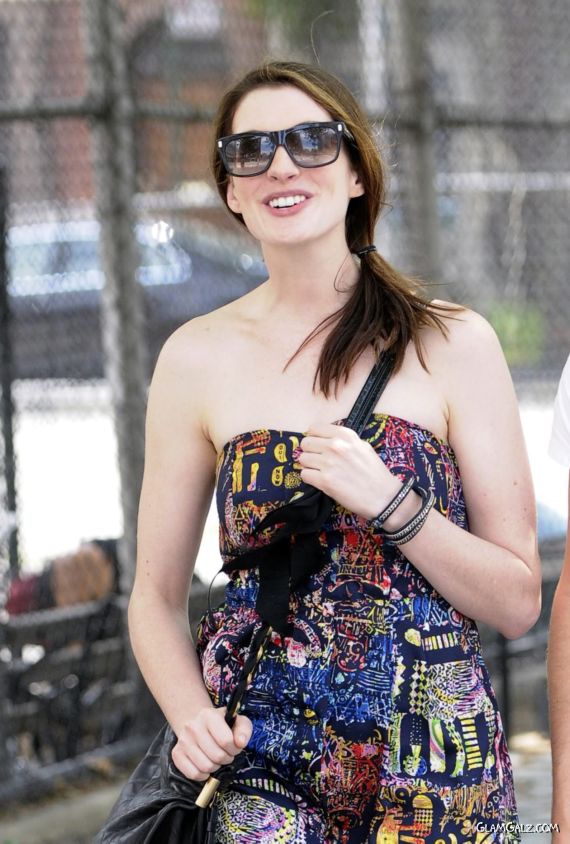 Anne Jacqueline Hathaway (born November 12, 1982) is an American actress. After several stage roles, she appeared in the 1999 television series Get Real. She played Mia Thermopolis in The Princess Diaries (2001). Over the next three years, Hathaway reprised that role for The Princess Diaries 2: Royal Engagement, and starred in family films, appearing as the title character in Ella Enchanted, both in 2004.

Olivia Culpo Relaxing In A Bikini At The Beach In Miami