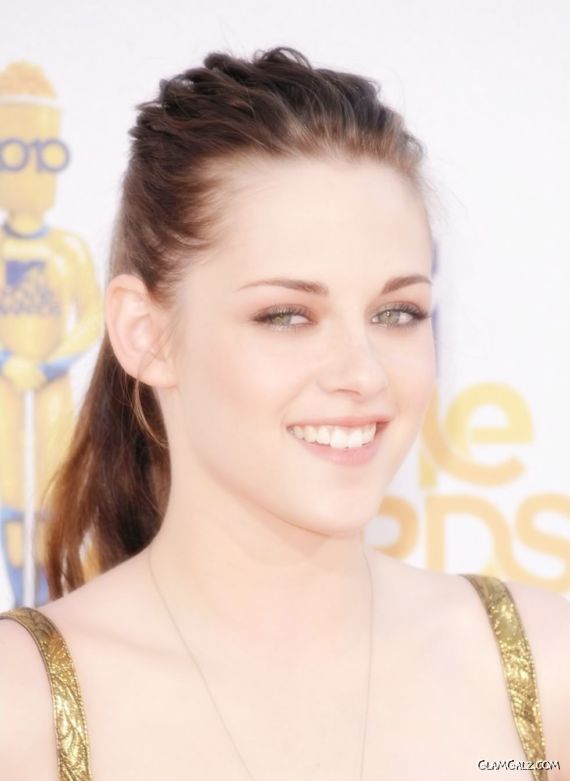 She is best known for playing Bella Swan in Twilight and New Moon, and will reprise her role in Eclipse. She has also starred in films such as Panic Room, Zathura, In the Land of Women, Adventureland, The Messengers and as rock star Joan Jett in The Runaways. 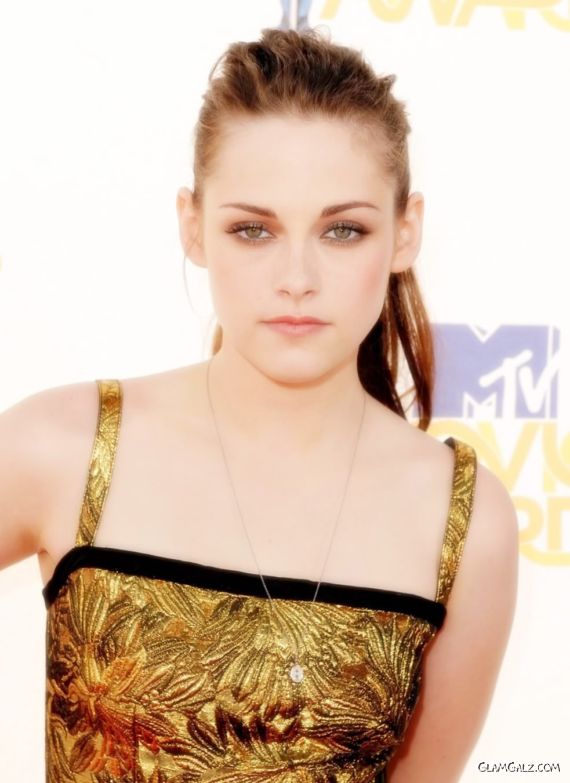 Ali Larter At Bring Back The Beach Awards

Florence Brudenell Bruce On A Bicycle