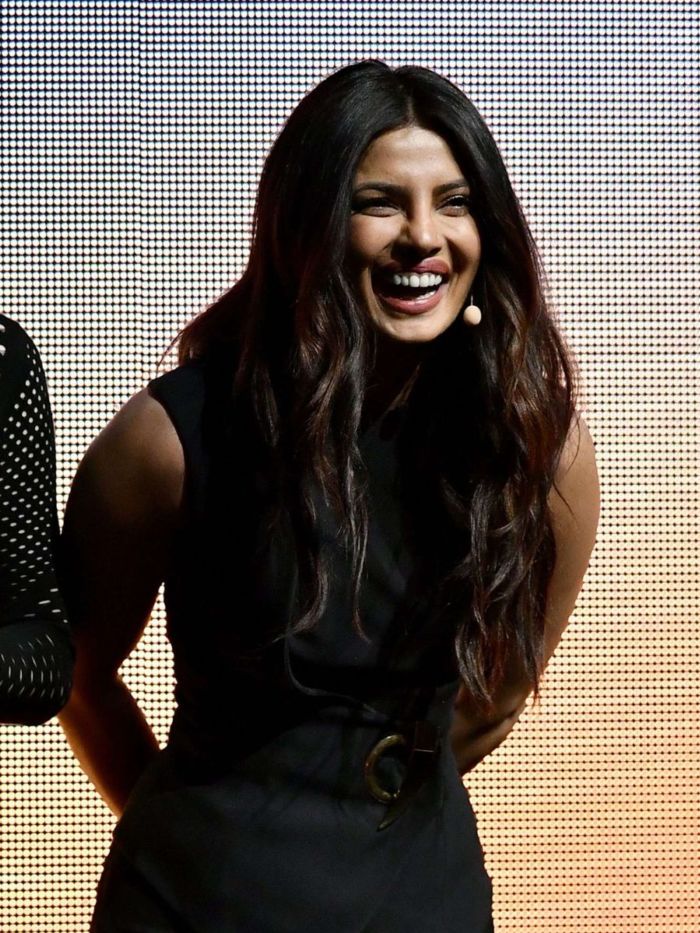 The cast of Baywatch, including Dwayne Johnson, Zac Efron, Alexandra Daddario and Priyanka Chopra unveiled new footage from the movie at the Las Vegas CinemaCon, and reactions are pouring in.

The cast of Baywatch arrived at CinemaCon to premiere brand new footage and a ‘fuschia band’ trailer of the summer comedy.

Pretty Debby Ryan in The Garden

Blake Lively Screening of “The Private Lives of Pippa Lee”