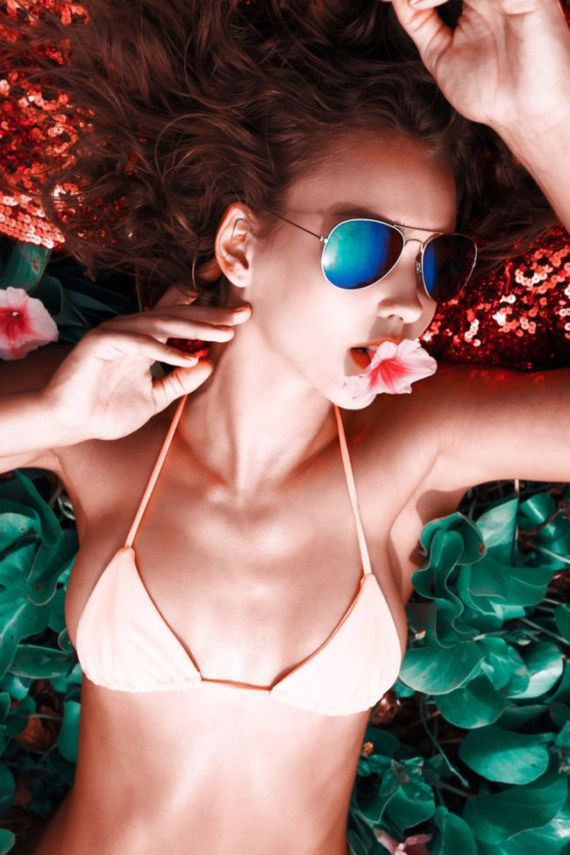 Rachael Leigh Cook (born October 4, 1979) is an American actress, model, voice artist, and producer, who is best known for her starring role in films- She’s All That (1999), Josie and the Pussycats (2001), and the television series Into the West and Perception, as well as being the voice behind various characters in Robot Chicken and Tifa Lockhart in the English version of Final Fantasy VII: Advent Children. 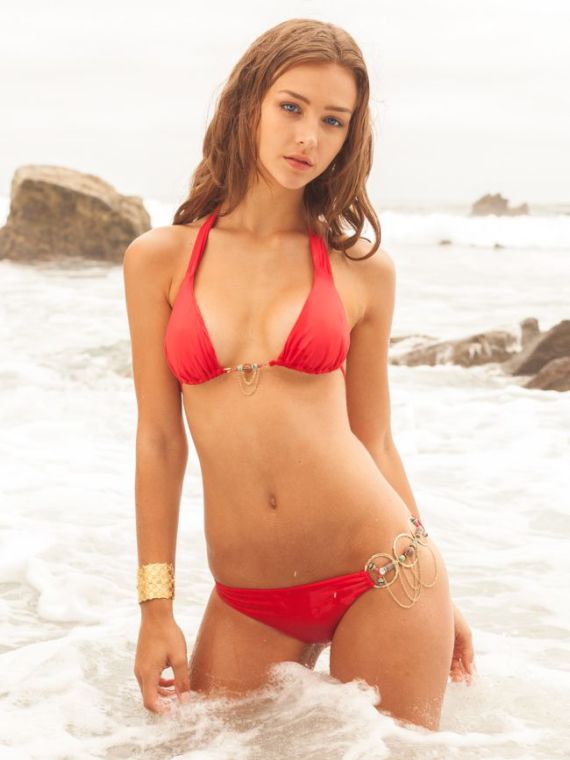 Maria Sharapova At The ESPY Awards