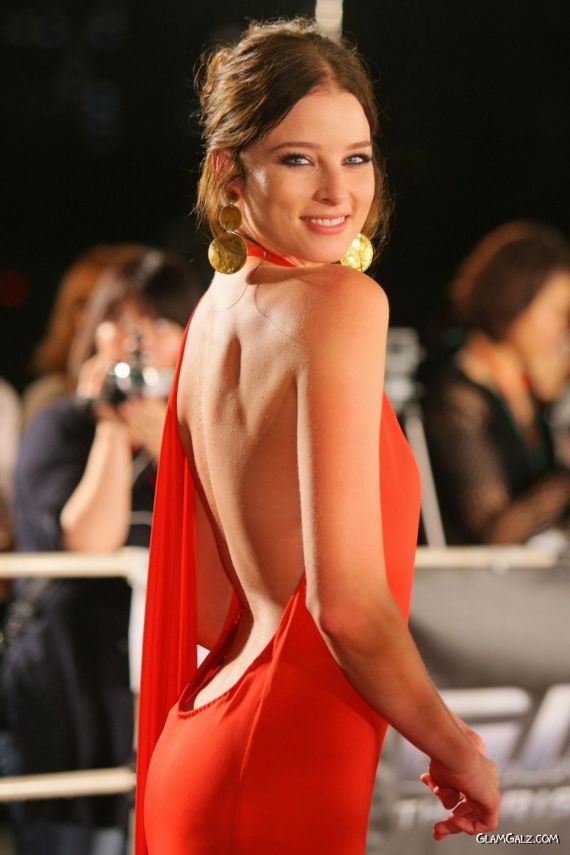 Rachel Emily Nichols (born January 8, 1980) is an American model turned actress, best known for her portrayal of CIA officer Rachel Gibson on the ABC television series Alias.
She has also starred in several films, including Dumb & Dumberer: When Harry Met Lloyd, The Amityville Horror, The Woods, Star Trek, and G.I. Joe: The Rise of Cobra.

Jessica Chastain At The Press Conference In Ritz Carlton