Some women have already earned Millions even before they have reached the legal age to gamble. We can be happy for them, or be envious of their success, but the fact is they’ve worked hard to stuff their bank accounts even before us commoners have even graduated from college. Some of the richest female under 21 celebrities are 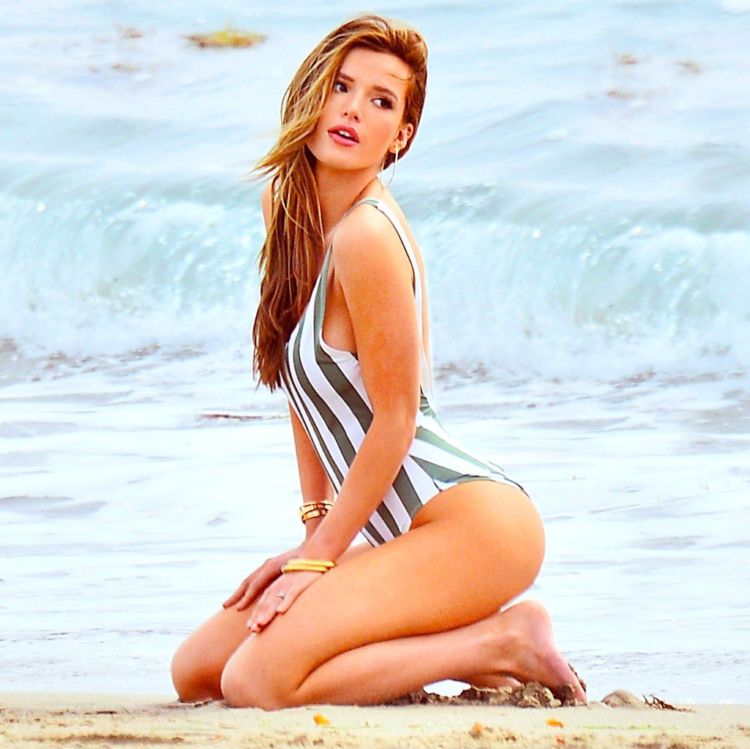 This 20 year old American singer, actress, model and dancer has already generated more income than we will earn in our lifetime. Her net worth is currently at a boggling $2 Million. Starting her career as a child artist at the age of 9 to support her single parent family, she shot to stardom after her role on the Disney Show, Shake it up. This show’s success and her acting acumen led her to be cast as lead in movies Alvin and the Chipmunks: Road Chip and Boo! A Madea Halloween. Thorne’s first single “Watch Me”, released in June 2010, reached number 86 on the US Billboard Hot 100 charts.

Beautiful Gabriella Wilde At A Party