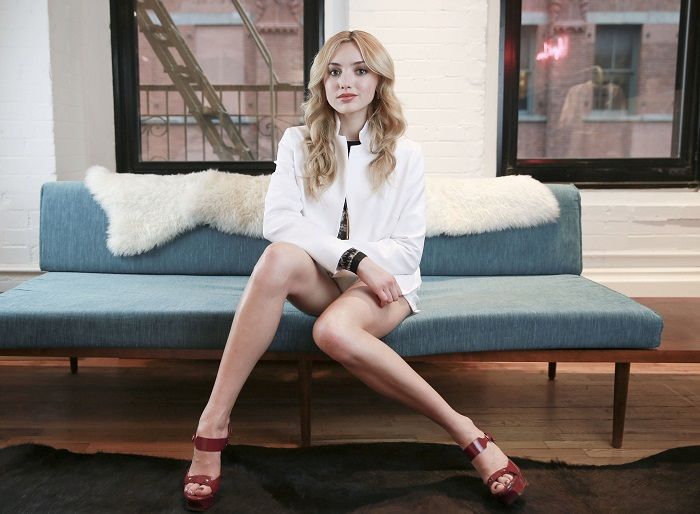 Another Disney Channel star, who shot to fame with the portrayal of Emma Ross in the Disney TV series Jessie and its spin-off, Bunk’d, is known to be worth $3 Million from her various modelling and acting gigs since her childhood. Since then, she’s done over 30 films even before the age of 20.