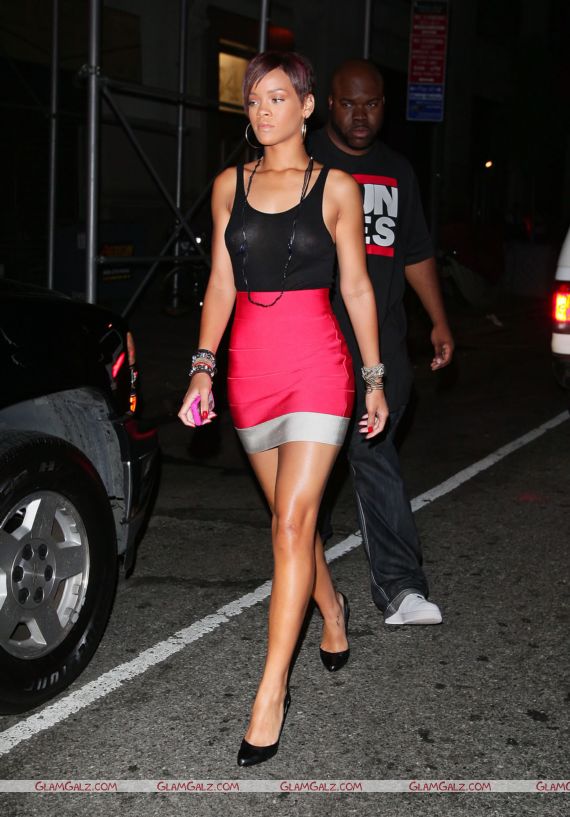 Rihanna Ni**le Slip Pictures In New York – Rihanna was pictured showing her ni**les in a party in New York last night. Rihanna is scheduled to perform at the 4th Annual Fashion Rocks benefit at New Yorks Radio City Music Hall on September 5.The singer is also nominated for Best Female Video as part of the 2008 MTV Video Music Awards, airing live from Paramount Studios in Hollywood on September 7.

PREV1 of 11NEXT
-ADVERTISEMENT-

Camilla Belle In Jeans Out And About In Beverly Hills

Phoebe Price Out At A Bakery In Beverly Hills