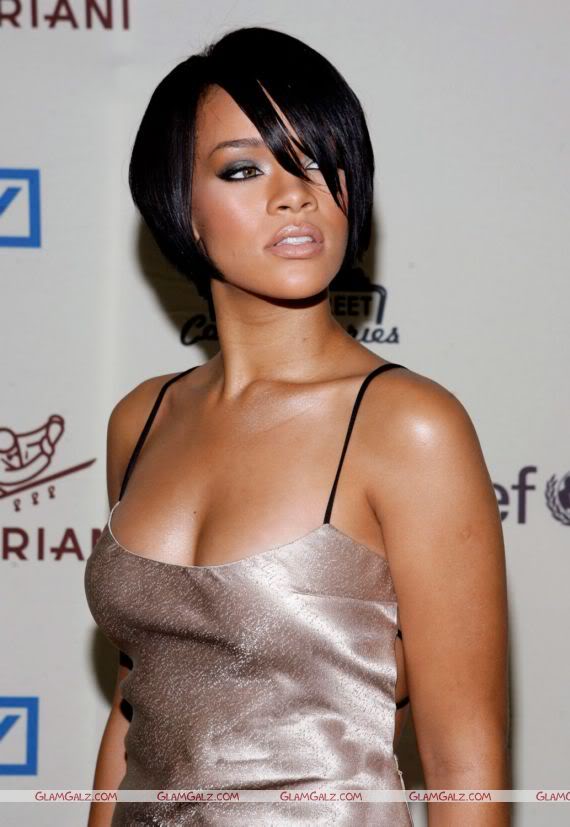 Rihanna was born in Saint Michael, Barbados as the oldest child to Ronald Fenty, her Barbadian Black father, and Monica Fenty, her GuyaneseBlack mother. In 2004, she won the Miss Combermere Beauty Pageant and performed in the Colours of Combermere School Show, singing Mariah Carey’s “Hero”. At the age of 15, Rihanna received her big break when one of her friends introduced her to music producer Evan Rogers, who was vacationing in Barbados with his wife. Rihanna cites Alicia Keys, Beyoncé Knowles and her Caribbean background as major musical influences.Rihanna also stated in an interview that her friend and former Island Def Jam record label artist Fefe Dobson was someone that she admired and looked up to, having a fellow artist writing, singing, and performing the music she truly loves.

Jennifer Lopez Spotted In Tight Leggings Out In Malibu