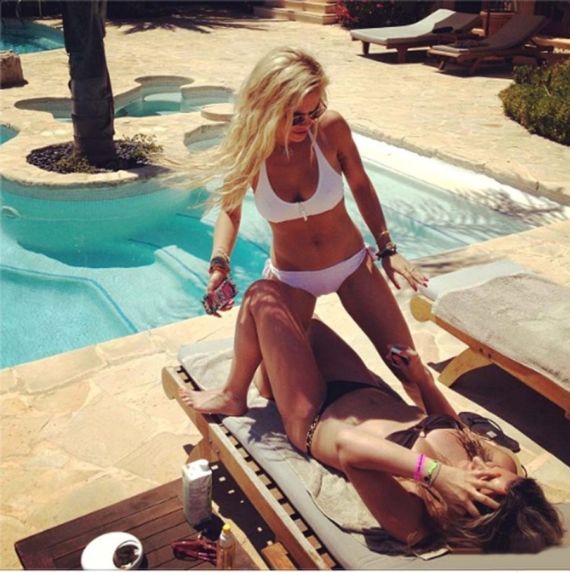 Rita Ora is a British singer, songwriter and actress. Her debut studio album, Ora (2012), debuted at number one in the United Kingdom, and spawned the number-one singles “R.I.P.” and “How We Do (Party)”. After reaching the peak position as a featured act on DJ Fresh’s “Hot Right Now”, Ora became the artist with the most number-one singles on the UK Singles Chart in 2012, with three consecutive singles that reached the top position. She was nominated for three awards at the 2013 BRIT Awards. The first single from her second album, “I Will Never Let You Down”, debuted atop the UK Singles Chart in 2014, making Ora the second British solo female artist to score four UK number ones, after Geri Halliwell. By Wikipedia.

Blake Lively Screening of “The Private Lives of Pippa Lee”