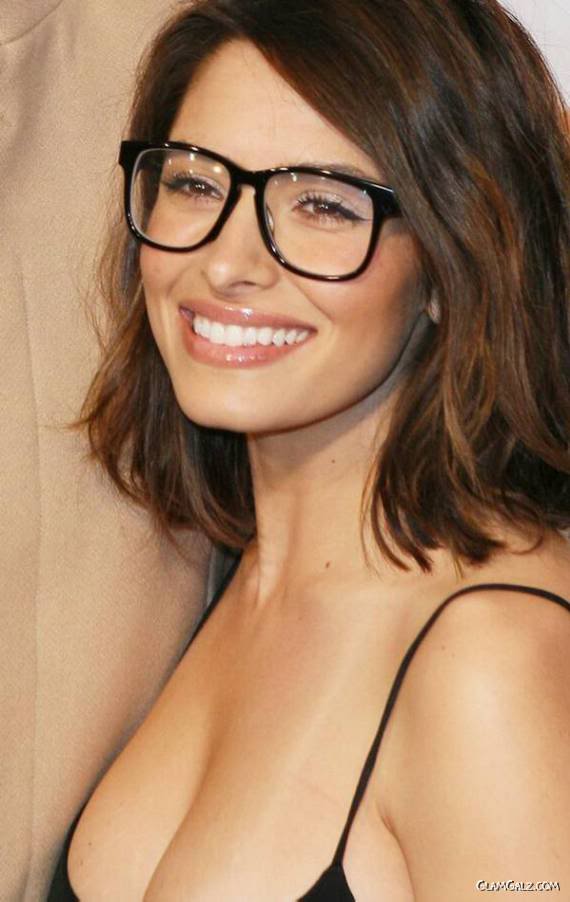 Aahoo Jahansouz Shahi, also known as Sarah Shahi, born January 10, 1980, is an American actress and model. A former NFL Cheerleader, Shahi was named #90 on the Maxim magazine “Hot 100 of 2005” list she moved up to #66 in 2006. Sarah is engaged to actor Steve Howey, whom she met on the set of Reba in 2004. She has starred in The L Word and currently stars in Life.

Top 10 Most Beautiful Celebs On Television