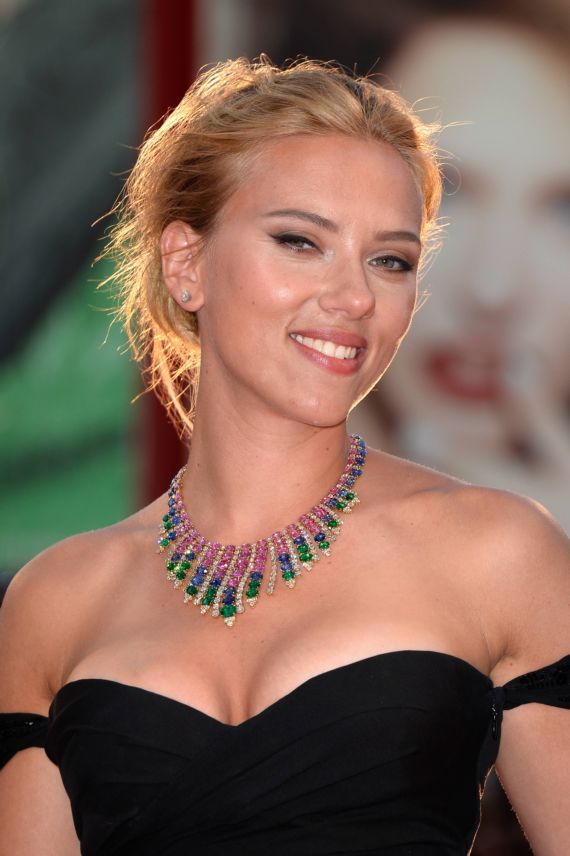 -ADVERTISEMENT-
Scarlett Johansson is an american actress, model and singer. Johansson won a BAFTA award for Best Actress in a Leading Role. Under the Skin is a science fiction film directed by Jonathan Glazer and starring Scarlett Johansson. It is adapted from Michel Faber’s 2000 novel of the same name, about an alien sent to Earth by a rich corporation to prey on unwary hitchhikers. 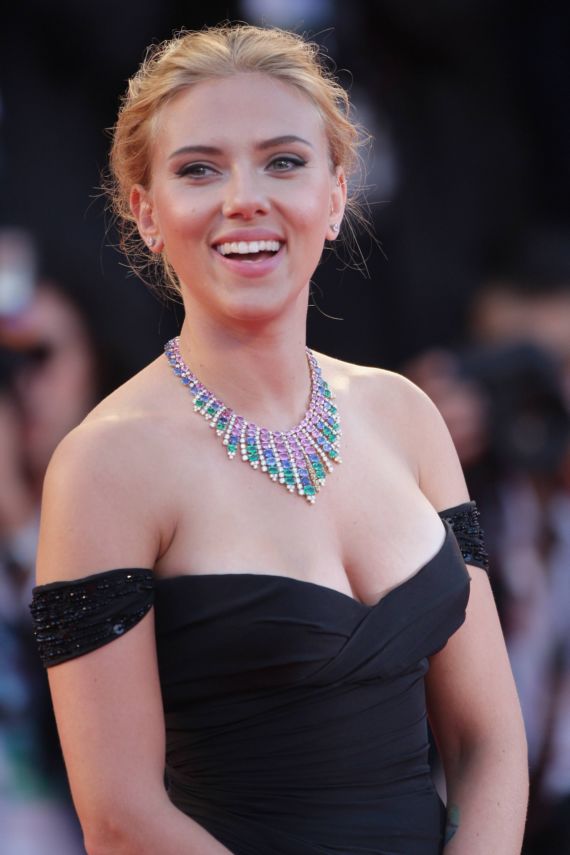 PREV1 of 9NEXT
-ADVERTISEMENT-

Alessandra Ambrosio Playing Tennis In Bikini On The Beach In Florianopolis

Sarah Hyland Spotted While Leaving A Party In Los Angeles

Lea Michele On The Sets Of Glee