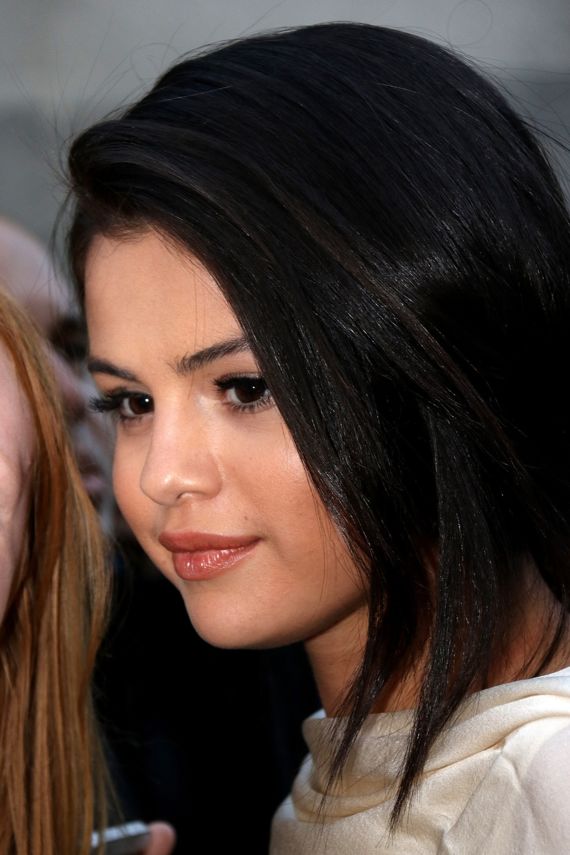 As of 2015, Gomez has been working with Dreamlab and the LA-based producer Ruffian on her second solo album. She provided vocals on Zedd’s song “I Want You to Know”, released on February 23, 2015. Gomez released a single titled “Good for You”, featuring rapper ASAP Rocky on June 22, 2015. Her second studio album, Revival, will be released on October 9, 2015: it will feature “Good for You” and her new song “Same Old Love”. Aside from music, Gomez became the face of hair care brand Pantene. in August 2015, Gomez appeared in the documentary Unity among many other actors and actresses. She reprised the role of Mavis in Hotel Transylvania 2, which will be released on September 25, 2015. Her upcoming film, The Big Short, which is set to be released on December 11, 2015, by Paramount Pictures.[206] in 2016, Gomez will star in The Revised Fundamentals of Caregiving alongside Paul Rudd. The same year, she will star in In Dubious Battle opposite James Franco.

Adele Exarchoppoulos Out and About In New York