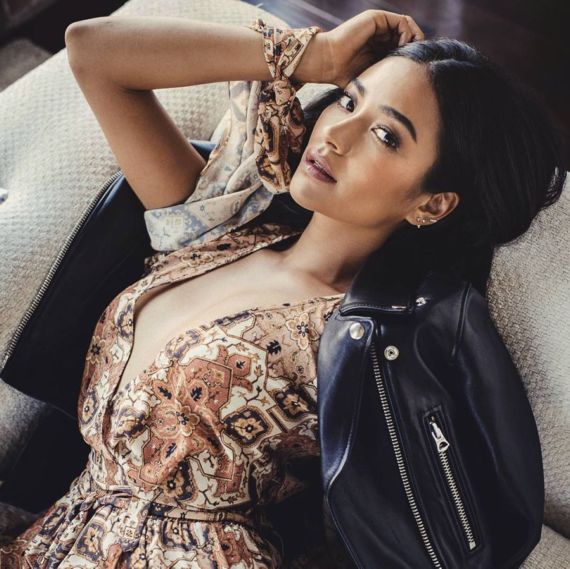 Three years ago, the Mississauga-born actor Shay Mitchell, then a total unknown with zero notable screen credits, suddenly exploded as one-fourth of the titular clique on the soapy TV whodunit Pretty Little Liars. The show, which recently began its fourth season, borrows liberally from Twin Peaks, Desperate Housewives and Mean Girls, and has barrelled way beyond its target teen audience to become appointment television. Every episode is like hyper-caffeinated Hitchcock, with enough shocking twists, big reveals and ridiculous plot contrivances to keep the army of Liars fans in a constant state of OMG. (The third seasons finale prompted a million tweets in a single hour.

Adriana Lima And Her Friends

Miley Cyrus Out For Lunch Candids In LA