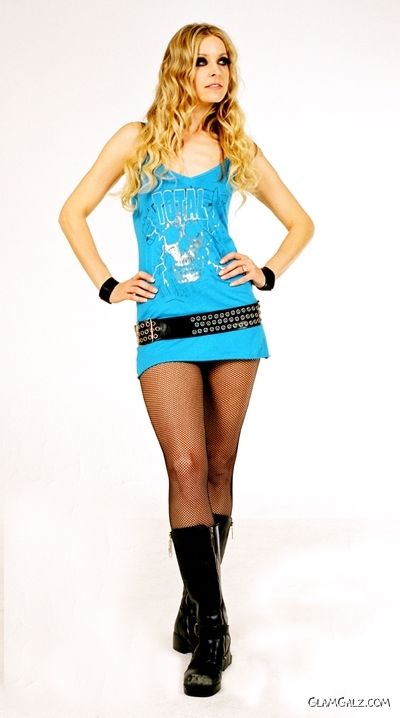 Sheri Lyn Skurkis (born September 26, 1970) is an American actress and fashion designer. She legally changed her name to Sheri Moon and later Sheri Moon Zombie after she married her long-term boyfriend Rob Zombie. She has been named as a “[email protected] queen” and “the most iconic female serial killer to emerge on the modern horror scene.” 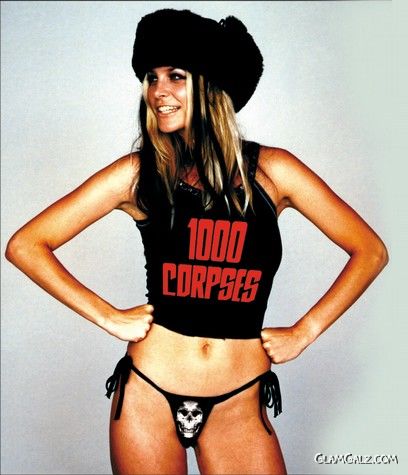 Victoria Silvstedt Out For Shopping In Miami