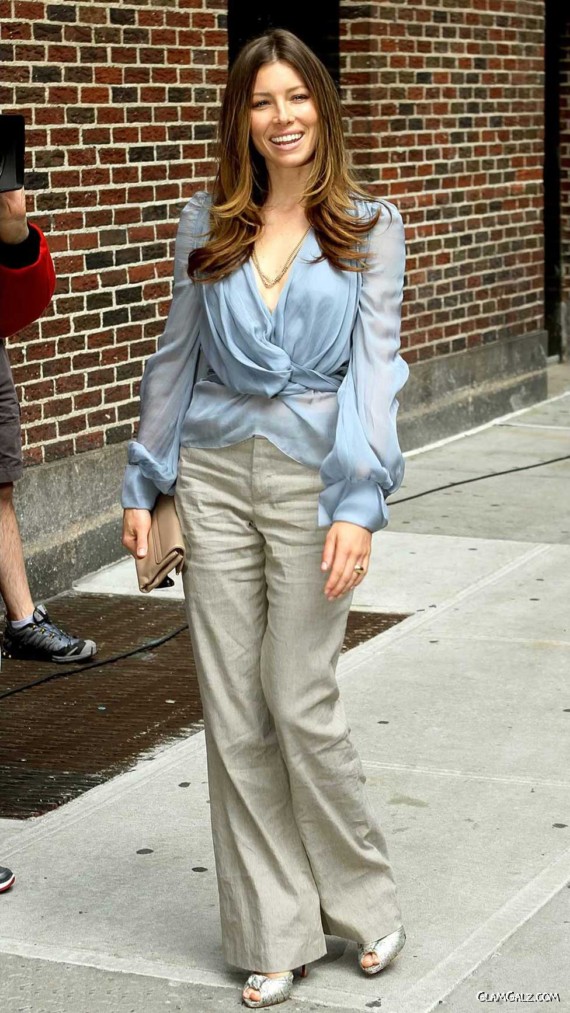 Jessica Claire Biel is an American actress and model, who has appeared in several Hollywood films, including Summer Catch, the remake of The Texas Chainsaw Massacre, The Illusionist, I Now Pronounce You Chuck and Larry and Valentine’s Day. She is also known for her television role as Mary Camden in the long-running family-drama series 7th Heaven.

Hyunseo Park, The Most Beautiful Lecturer From South Korea

Lady Gaga for Promoting ‘The Fame’