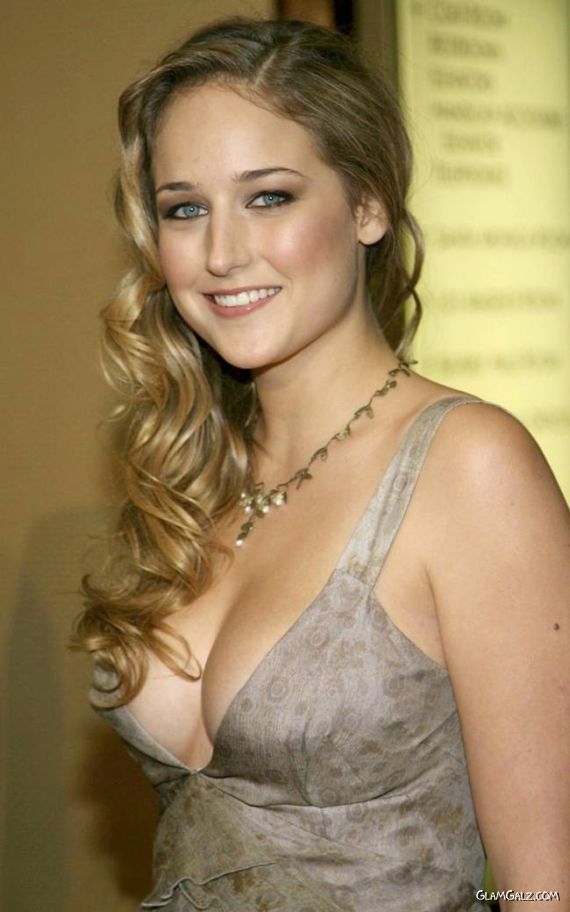 Liliane Rudabet Gloria Elsveta Sobieski (born June 10, 1982), known professionally as Leelee Sobieski,is an American actress. Sobieski achieved recognition in her mid-teens for her performance in the 1998 film Deep Impact. She received an Emmy nomination for the 1999 TV movie Joan of Arc, and two Golden Globe nominations for Joan of Arc and the 2001 TV movie Uprising.

Gigi Hadid Stepped Out In Paris

Jennifer Lopez at ‘The Curious Case Of Benjamin Button’ Premiere