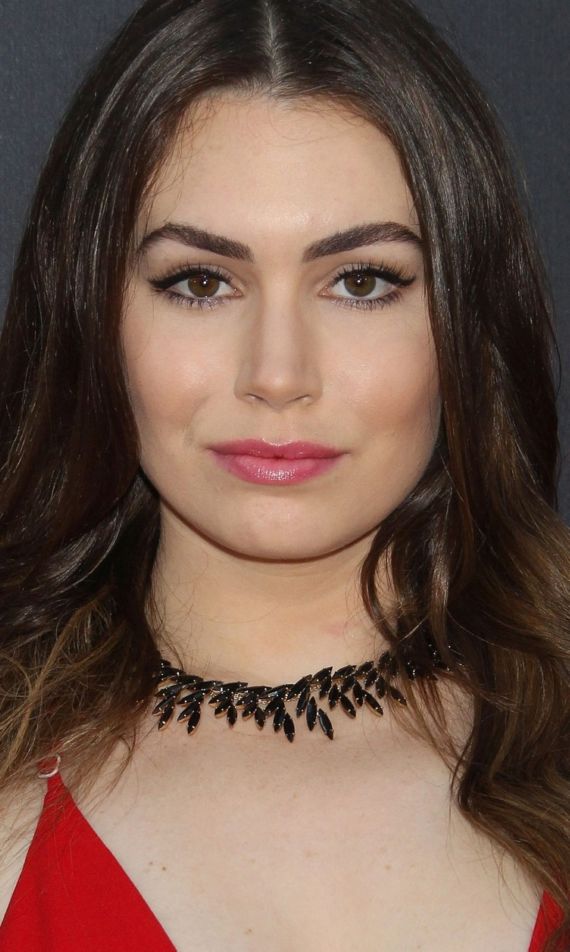 Insidious: Chapter 3 is a 2015 American supernatural horror film written and directed by Leigh Whannell in his directorial debut. It is a prequel to the first two films and the third installment in the Insidious film series. The film stars Dermot Mulroney and Stefanie Scott, with Angus Sampson, Whannell, and Lin Shaye reprising their roles from the previous films.

Victoria Silvstedt Sunbathing In Bikini On A Holiday In St Barts

Rita Ora Out And About Candids In Paris

Kate Upton Candids While Going Out In Beverly Hills