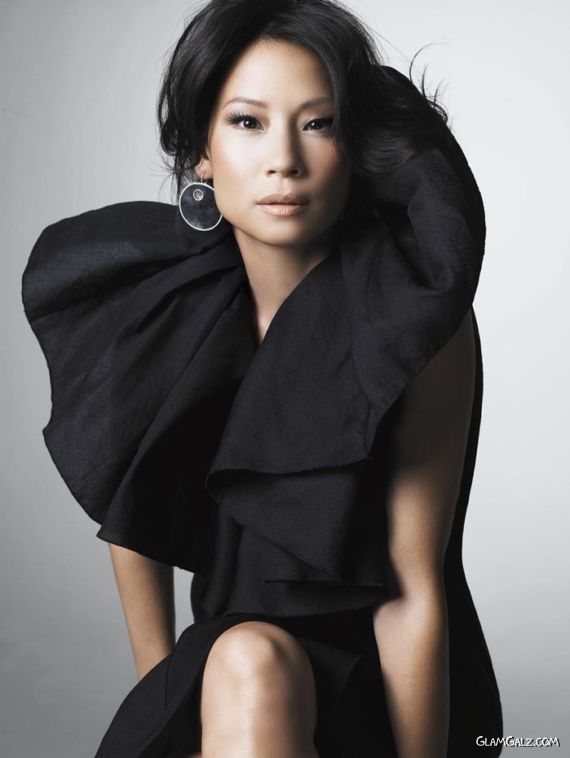 Lucy Alexis Liu (born December 2, 1968) is an American actress. She became known for her role in the television series Ally McBeal (19982002) as the vicious and ill mannered Ling Woo, and has also appeared in several notable film roles, including Charlie’s Angels, Kill Bill and Kung Fu Panda. 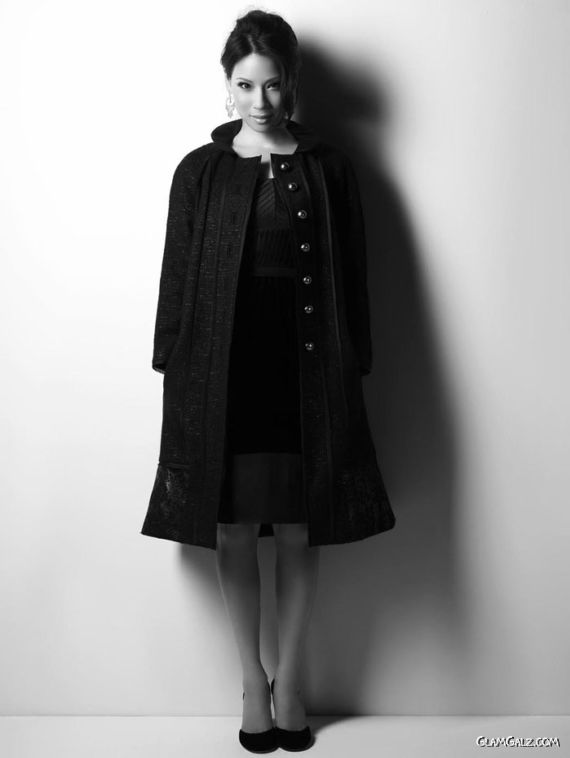 Rosie Huntington-Whiteley Is Marvelous On Self Magazine

Elizabeth Hurley And Shane Warne Together In London

Kelly Brooke in a Cool Dress