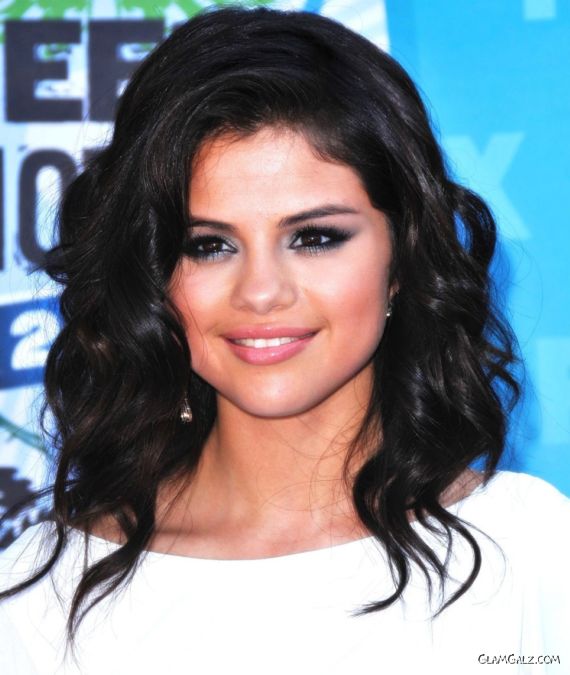 Selena Marie Gomez (born July 22, 1992) is an American actress and singer-songwriter best known for her portrayal of Alex Russo on the Emmy Award winning Disney Channel Original Series,
Wizards of Waverly Place. She has starred in the television movies, Another Cinderella Story and Princess Protection Program. In 2010, Gomez made her theatrical film debut as Beatrice “Beezus” Quimby in Ramona and Beezus. 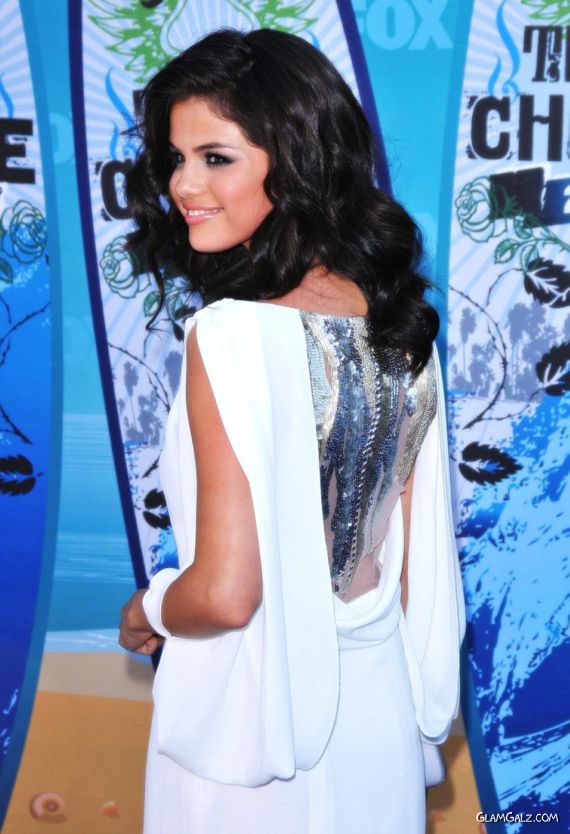 Ioanna Touni In White Bikini At The Beach In Mykonos