Ashley Greene is probably the most consistently best-dressed star of ‘The Twilight Saga,’ besides that dapper Taylor Lautner.
In just a year, Ashley Greene has gone from a relative unknown to one of Hollywood’s hottest young stars. 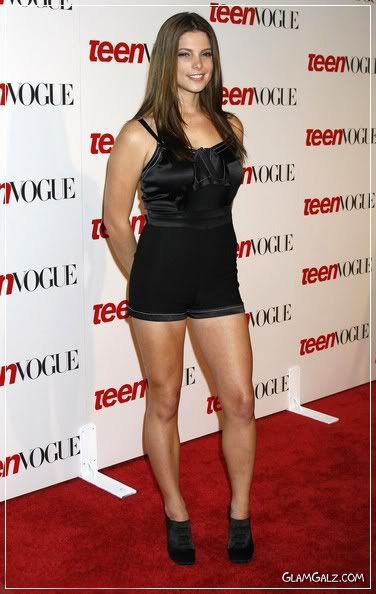 Ashley and the Half-Inch Inseam
Ashley was all legs at the 6th Annual Teen Vogue Young Hollywood Party in September 2008. She looked sexy, if not totally sophisticated. 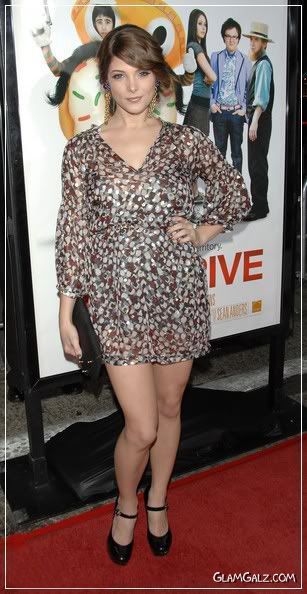 Ashley and the Floral Frock
The boho-inspired frock Ashley wore to an October 2008 movie premiere was probably comfortable, but didn’t photograph well

Ashley Greene and the Satin Bustier
Ashley stepped things up for the November 2009 premiere of Twilight in this lovely spaghetti strapped Ina Soltani gown, paired with Jimmy Choo heels. 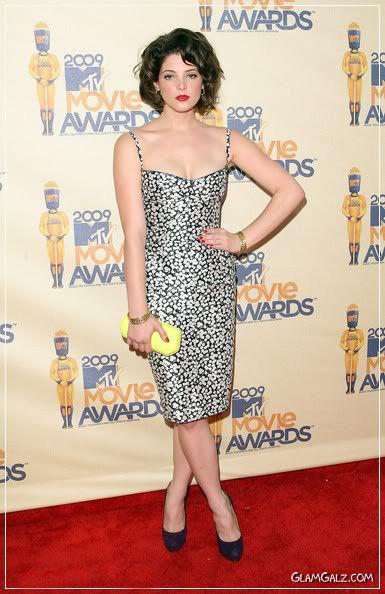 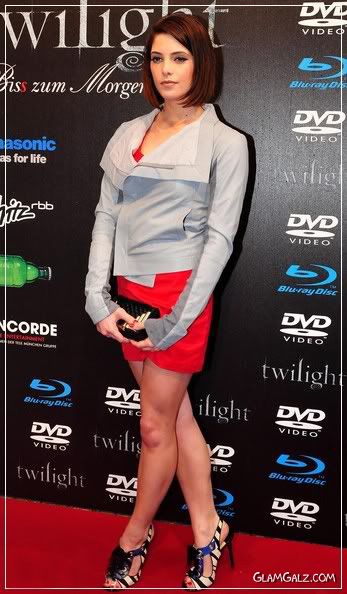 Ashley and the Insane Peep-Toes
Ashley paired her relatively simple ensemble with a pair of insane multi-colored stilettos for a Berlin Fan Party. 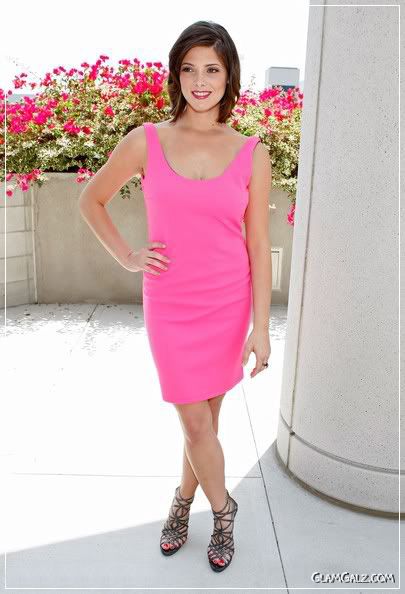 Ashley and the Pepto Pink
Ashley attended a Comic-Con event in this beautiful pink Doucette Duvall dress and a pair of Jimmy Choo verity sandals. 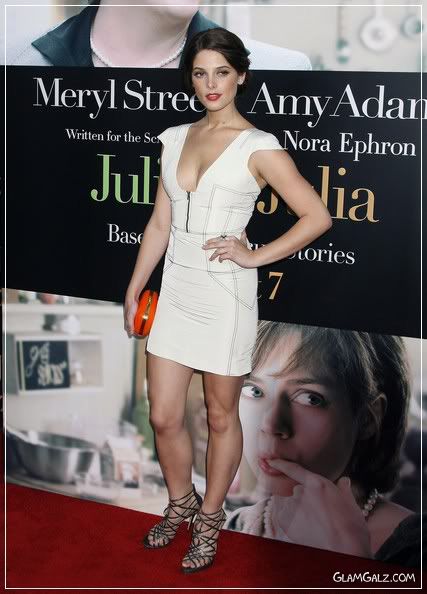 Ashley and the Orange Clutch
Ashley must really love her Jimmy Choos, as she sported the same pair to an LA screening of Julie & Julia. They looked sultry with her form-fitting Brian Reyes dress. 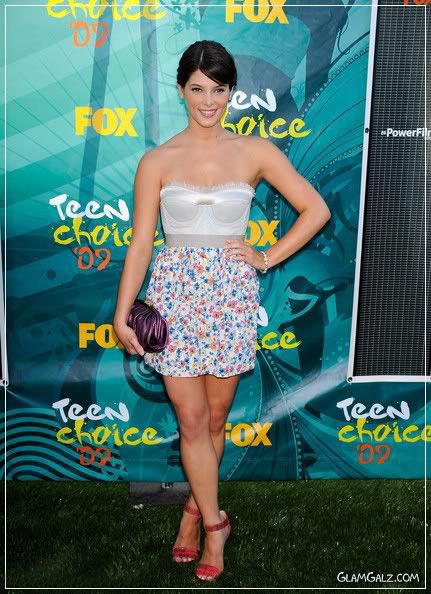 Ashley and the Baby Blue Bustier
Ashley’s stylist picked out a youthful Dolce&Gabbana ensemble for the 2009 Teen Choice Awards. 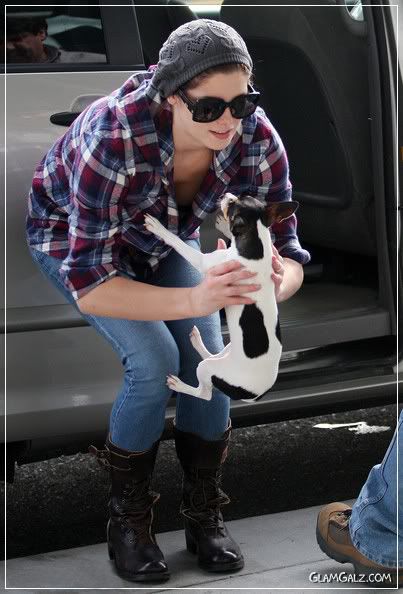 Ashley and the Lace-up Boots
On days off, Ashley stays casual in skinny jeans, plaid, and oversized sunglasses. She also spends quality time with her dog, Marlow. 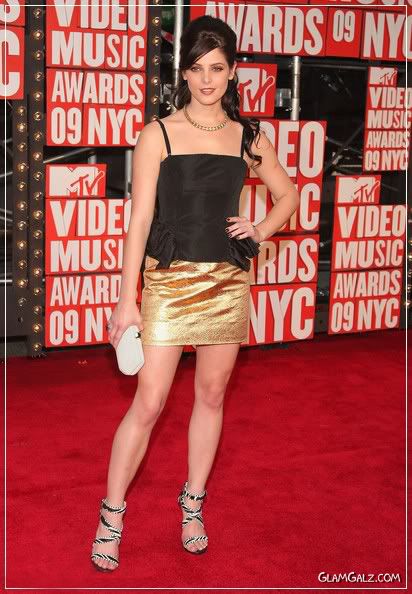 Ashley Greene and the Rare Misstep 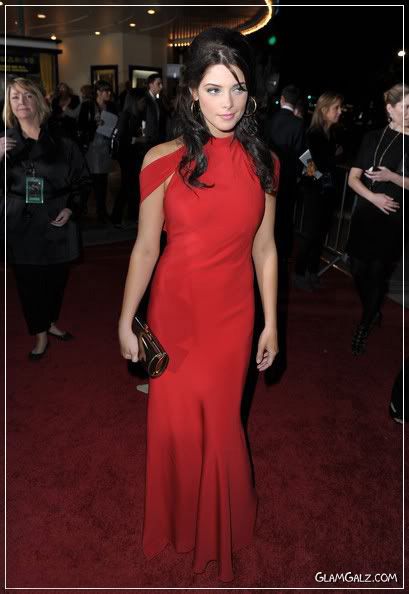 Ashley and the Perfect Dress
Ashley Greene said she drove her stylist crazy by insisting on changing her New Moon premiere dress last minute. It was worth it, as this red Prabal Gurung dress looks as if it was made for her.