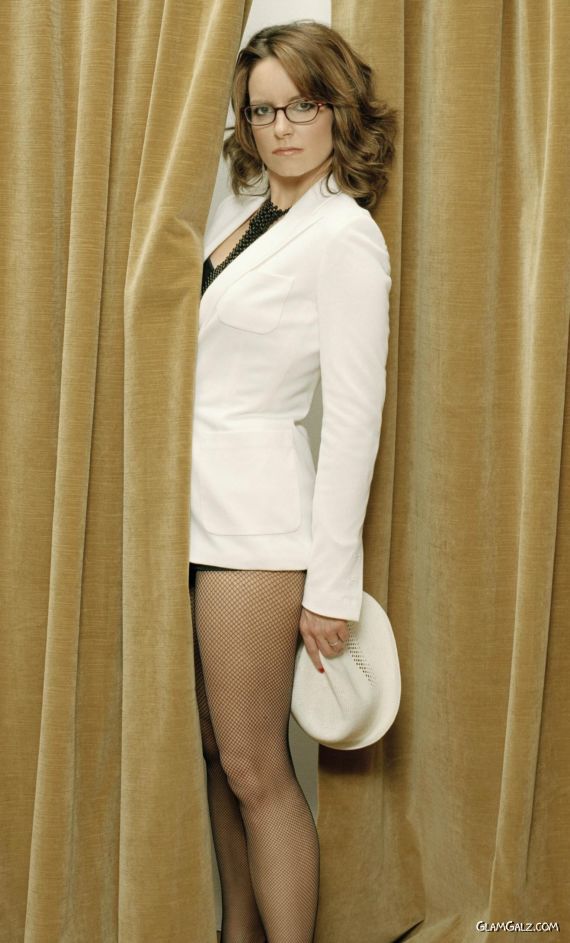 Elizabeth Stamatina “Tina” Fey (born May 18, 1970) is an American actress, comedienne, writer, and producer. She has received seven Emmy Awards, three Golden Globe Awards, three Screen Actors Guild Awards, and four Writers Guild of America Awards. She was singled out as the performer who had the greatest impact on culture and entertainment in 2008 by the Associated Press, who gave her their AP Entertainer of the Year award.