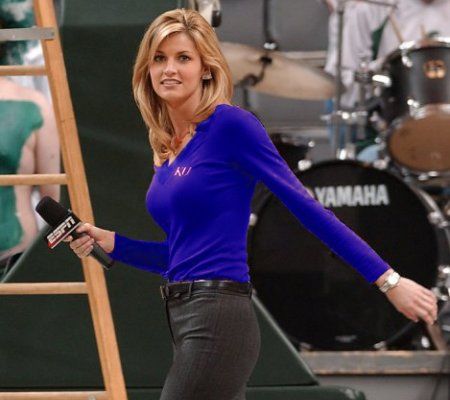 I know that hot news reporters is such a big subject these days. In fact I think I may have been one of the first on the subject over 5 years ago on my first (and very crappy) blog. And while all the attention may go to women like Erin Andrews (as it should) there are others out there.

And there are more hotties on ESPN than you think. Some you may know, and some youll be thankful I brought to your attention.

I did not put these in order because there would be way too much debate, but here are (in my eyes) the 10 Hottest ESPN News Reporters (one formally worked for ESPN so give me a break). 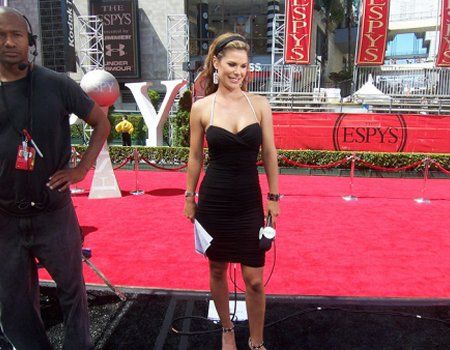 Jaime is the ESPN Pit reporter. If theres any way she could give me a tune up Id surely appreciate it. Here are some more pictures as well as her website. 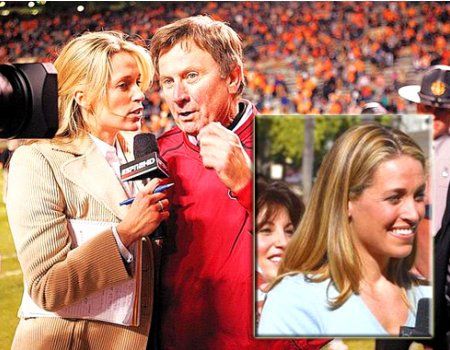 She does a lot of the sideline reporting for Notre Dame Football games on NBC. She also hosts NFL Total Access when Rich Eisen isnt in. I hope Eisen gets sick a lot. 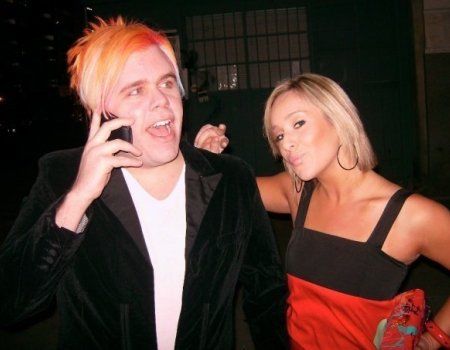 Laura quoted this site in one of her articles. Thats all I have to say. Plus, shes hot. 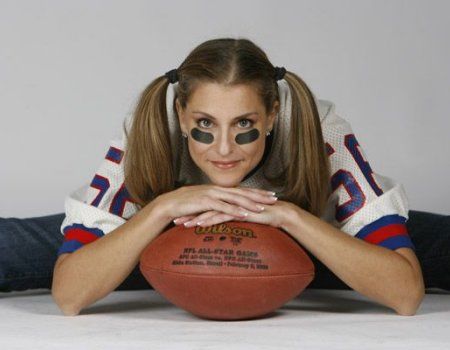 Bonnie is a debate amongst many people in making it on this list. But heres the debate finisher. At some point, a male, in his life, has had a few beers, watched Bonnie on TV, and thought to himself, Yup, Id definitely do it. Case closed. 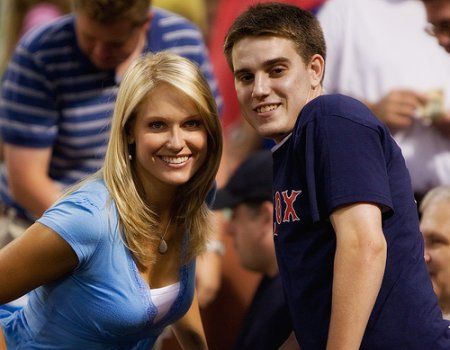 There are numerous mentions of Heidi Watney across the board. And rightfully so. Shes got that All-American smile. While Heidi technically is an NESN reporter, she was also was a host for a sports radio talk show on the ESPN affiliate 1430 KFIG. So that counts in my book. 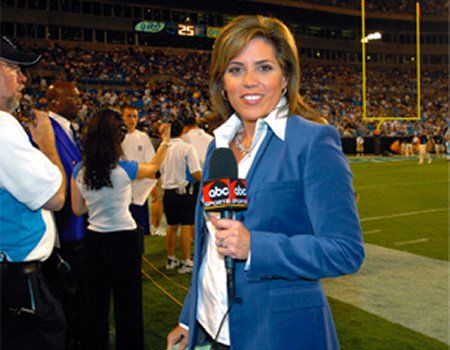 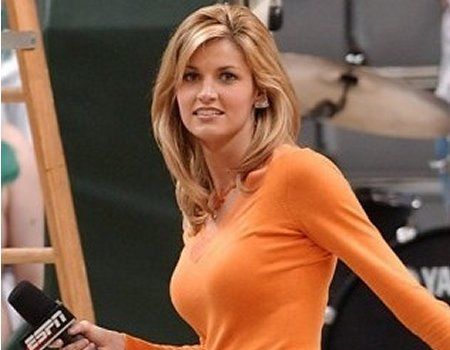 The Queen. Andrews may never be dethroned. 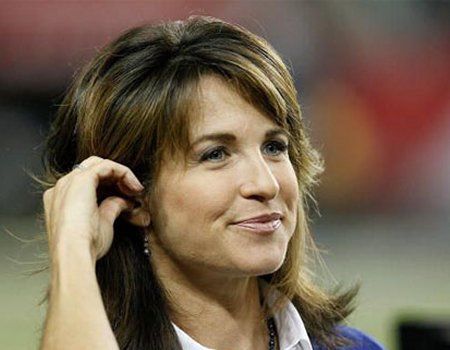 Hey if Joe Namath loves her, then so do I. 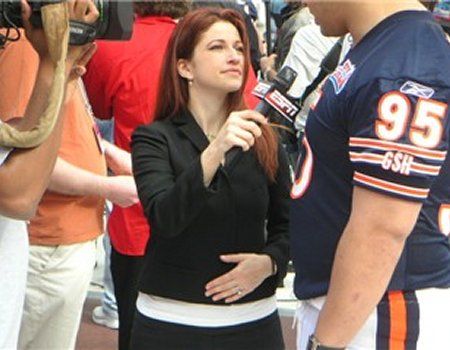 The only redhead to make it into the group. Nichols has a huge following of fans and athletes alike. 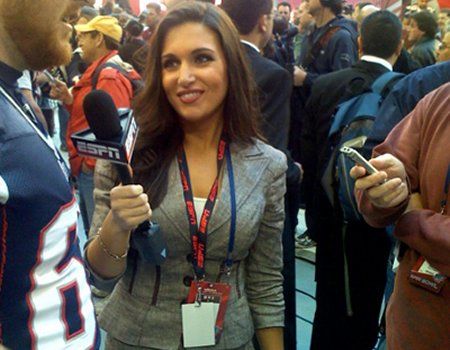 Perhaps the least known of the bunch, I personally think that if Qerim is sent out into the field more, and she wears low cut blouses then Andrews may have a run for her money. Shes keeping her talent very hidden with that outfit.
Bonus: 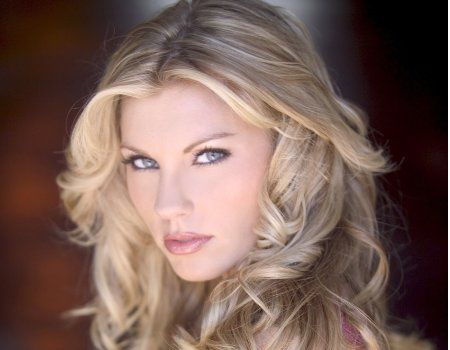 A quick shout out to Rivals.com announcer Ashley Russell. Lets hope she makes it to ESPN.

Emily Ratajkowski Candids In A Tank Top In New York