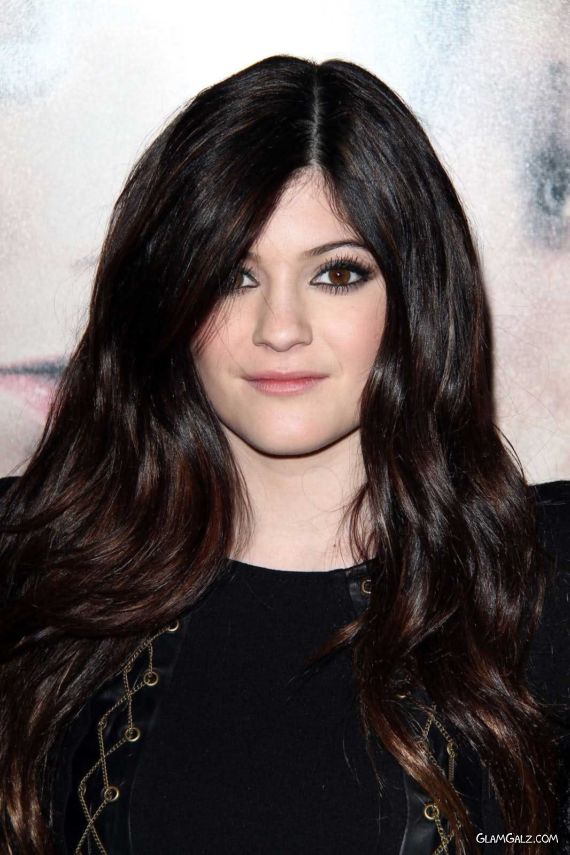 She broke out into the limelight with her acting/modeling debut with Sears, “Crush Your Style”. She is pursuing her modelling career by doing photo-shoots with OK! Magazine, Teen Vogue and photographer Nick Saglimbeni. She says she would “like to try acting too, but college comes first.”