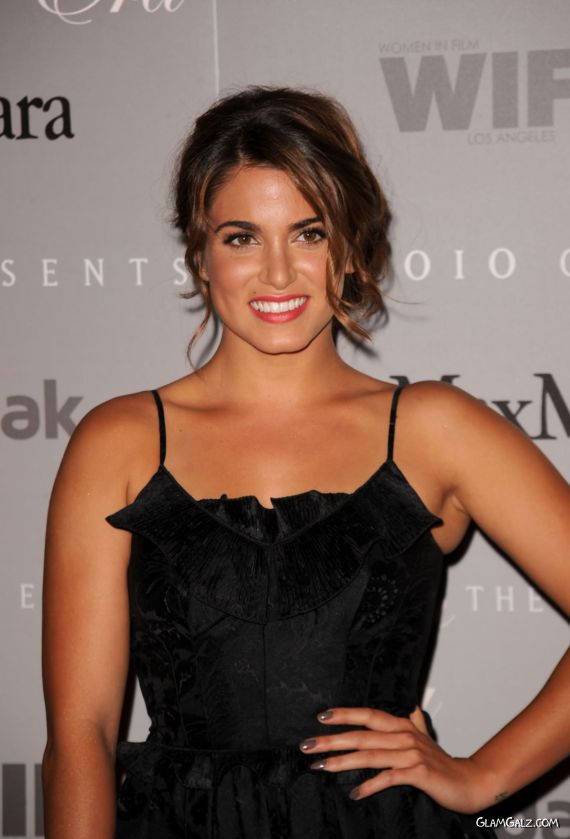 Nicole “Nikki” Houston Reed (born May 17, 1988) is an American film and television actress and screenwriter.
She became known in 2003, after the release of the film Thirteen, for which she co-wrote the screenplay. Reed has since appeared in several films, including Lords of Dogtown and Mini’s First Time. She also portrays Rosalie Hale in The Twilight Saga. She reprised her role in the third installment of the series, The Twilight Saga: Eclipse and will continue her portrayal in The Twilight Saga: Breaking Dawn.