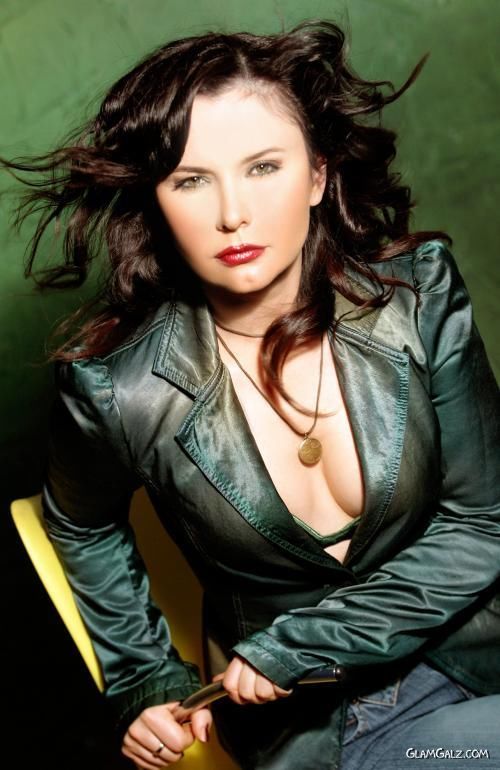 Şebnem Ferah was born April 12, 1972 in Yalova, Turkey, is a Turkish singer and song-writer.
She was the head vocalist of the all-female hard rock band Volvox until 1994, after which she went on to pursue an illustrious solo career. Her music style varies from pop rock to hard rock though her later albums have progressively incorporated more of the hard rock sound.

Kelly Brook Out And About In Beverly Hills

Madison Beer Out With Friends In West Hollywood