Featuring a list of 30 incredibly successful celebrities who have excelled in the classroom, earning some crazy degrees from some very prestigious Universities and Colleges. 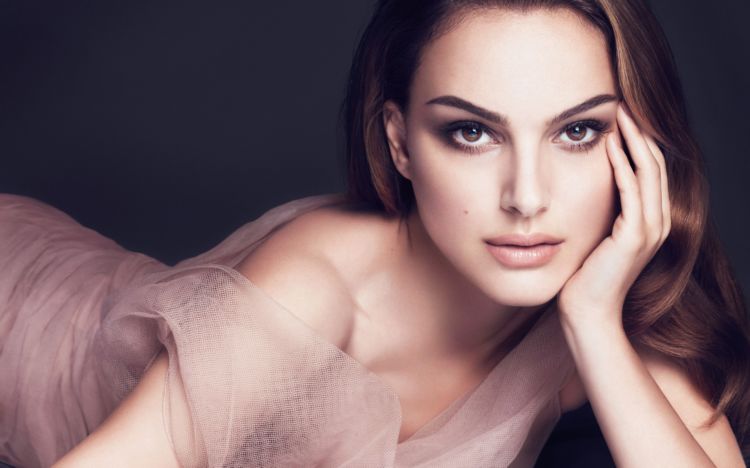 After completing filming for “Where the Heart Is,” Natalie announced she would be taking a break from her acting career to focus on completing a college education. She even moved into the dorms at Harvard University while pursuing a bachelor’s degree in psychology. Natalie did eventually take a small break from her studies during the summer of 2000 to film “Star Wars Episode II: Attack of the Clones.” During her time at Harvard, Portman worked as a research assistant and became a social activist.

Portman also continued her interest in scientific writings when she worked on a memory study title “Frontal Lobe Activation during Object Permanence: Data from Near-Infrared Spectroscopy.” The study was completed as part of her studies while at Harvard. The study was later published in a scientific journal. She graduated in 2003. Go To The Next Page For More Actresses.

Most Beautiful Galz from Israel

Pretty Ana De Armas Candids In Jeans Out In Venice