The picture above shows members of Chinas armed police demonstrate a rapid deployment during an anti-terrorist drill held in Jinan, east China. A few surface-to-air missile launchers have also installed near to the Olympic Green. 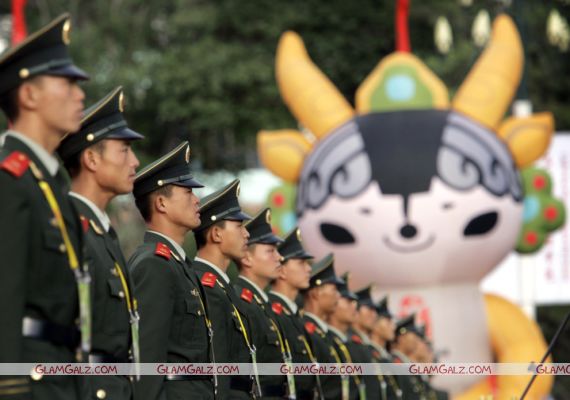 Most Exicting Venues of Beijing Olympics 2008 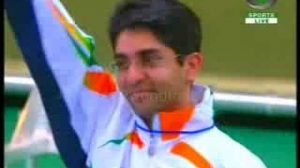