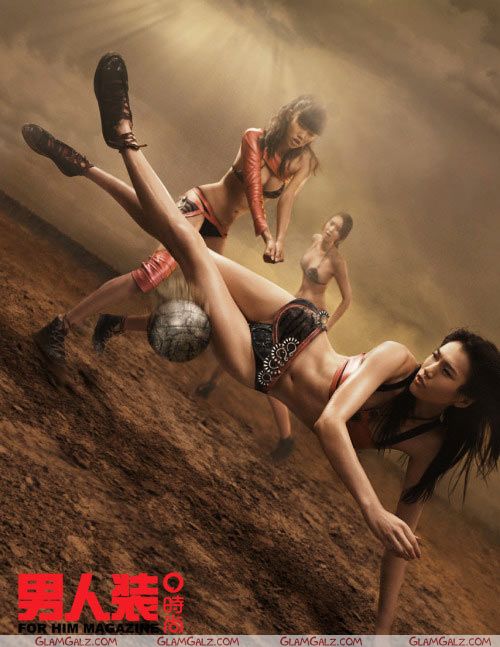 The Chinese edition of FHM (For Him Magazine) is celebrating its forth anniversary, and shows their support for the upcoming Beijing 2008 Olympics in a stunning Photoshoot. The May08 issue of the magazine covered a 32-pages Olympic theme special and outsize pullout poster, titled Journey of The Olympic Flame.

The magazine features four models engaged in combat and sport, with art direction that appears to be inspired by Zhang Yimou historical films. 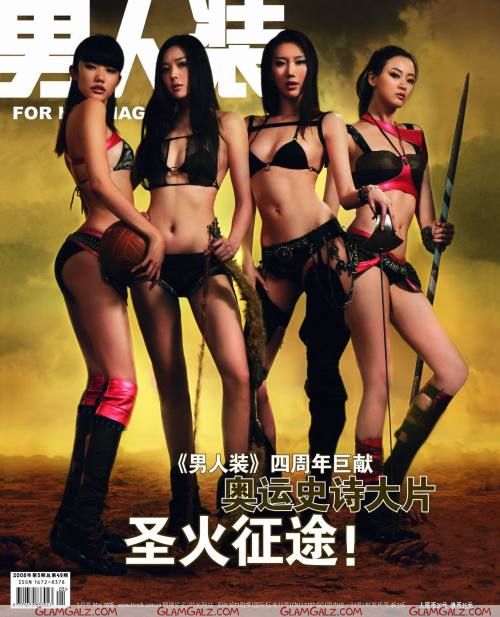 Sania Mirza At A Fashion Show