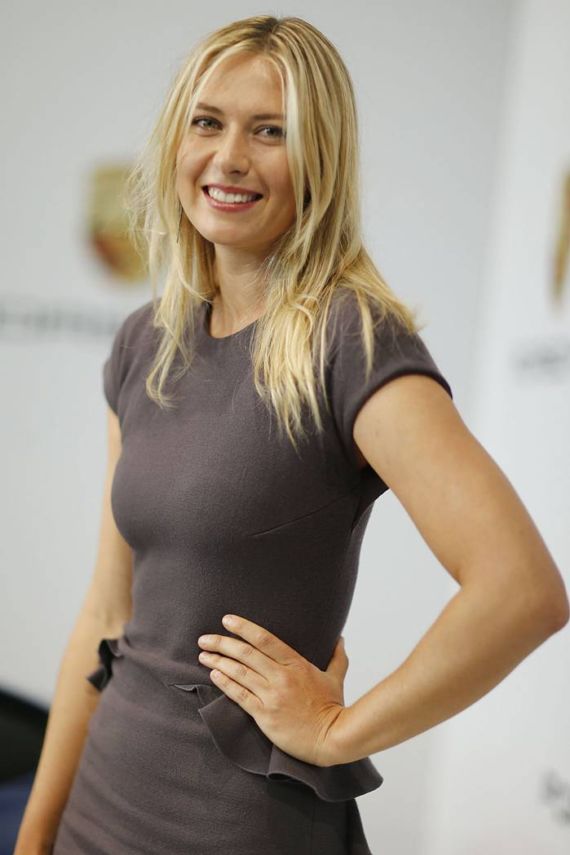 Maria Sharapova is the face of Nike, Tag Heuer and whatever tennis tournament she features in, and now she can add sports cars to her list after being unveiled as Porsche’s brand ambassador. Sharapova, 16, was at the Porsche Museum in Stuttgart, Germany, standing tall alongside 911s, hogging the limelight in front of a Cabriolet and sitting in the driving seat of a Spyder. That Porsche, traditionally dominated by male buyers, chose Sharapova to be the face of its company for the next three years is testament to her her allure. Sharapova, the No. 2 women’s tennis player in the world, makes about $20 million a year in endorsements, more money than any other female athlete. 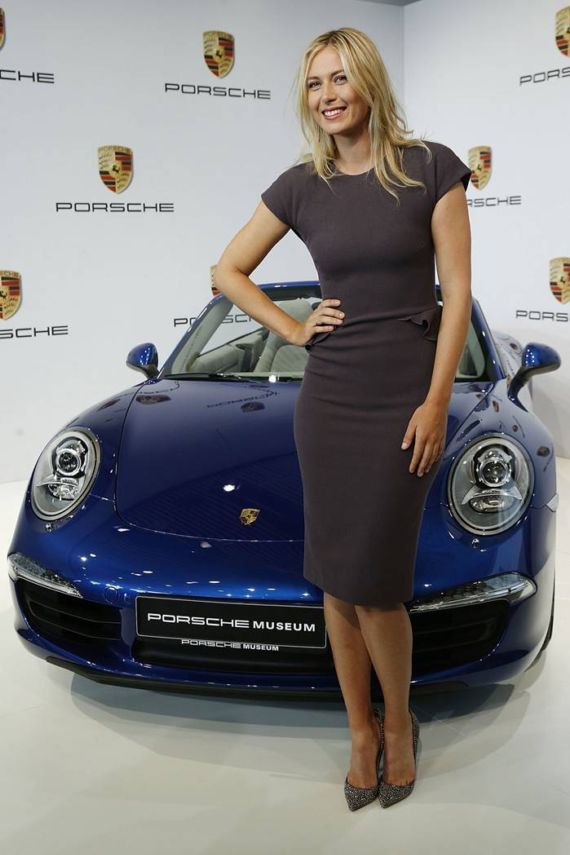