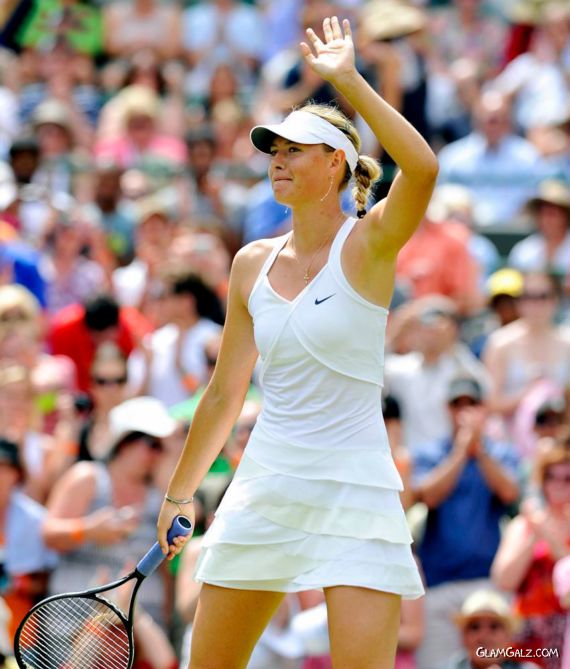 Maria Yuryevna Sharapova (born April 19, 1987) is a former World No. 1 Russian professional tennis player. She has won 3 Grand Slam titles (2004 Wimbledon, 2006 US Open, and 2008 Australian Open). She was also runner-up at the 2007 Australian Open. She is currently ranked World No. 17. Tennis Sensation Maria Sharapova Plays Wimbledon Championships in London. 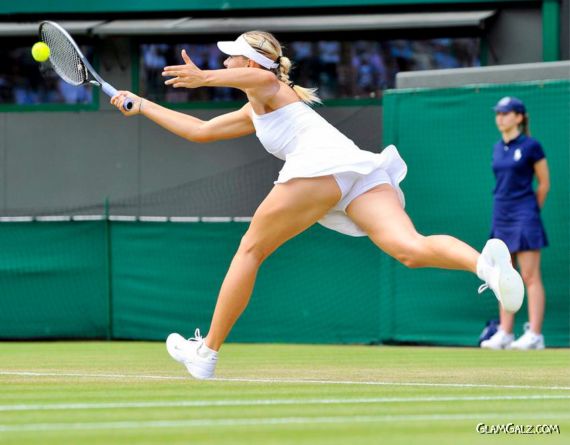