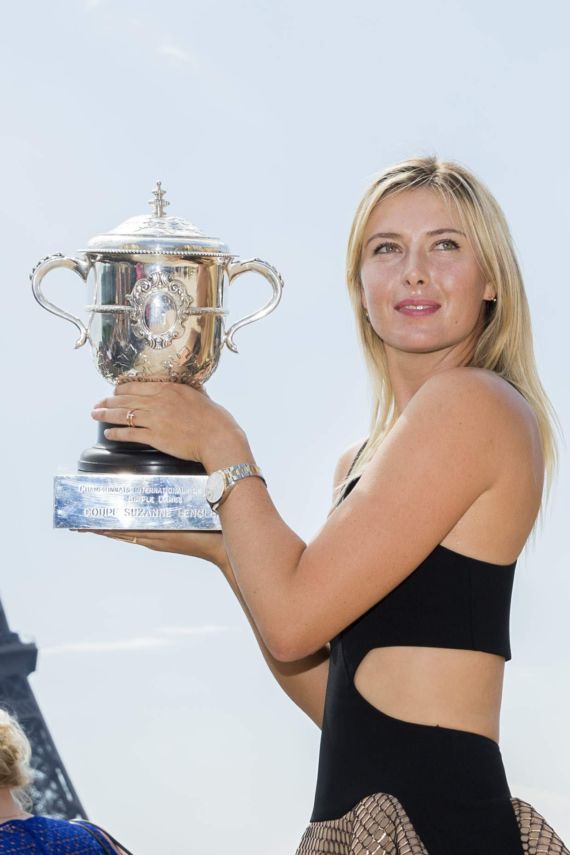 Sharapovas 34 singles titles and five Grand Slam titles  two at the French Open and one at the Australian Open, Wimbledon and the US Open  rank third amongst active players, behind Serena and Venus Williams. She won the year-ending WTA Finals in her debut in 2004. In 2012 she won an Olympic silver medal for Russia at the London Games. She has also won three doubles titles. 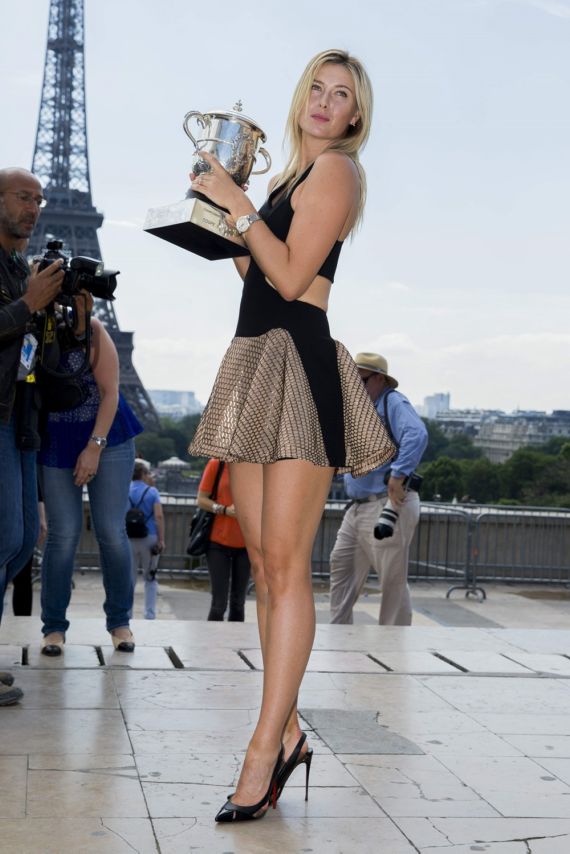 Beautiful Pit Galz Of Formula One