It is going to begin at tonight; All together 205 countries will be participating in the 2008 Olympic. China and Chinese people are now absolutely ready to celebrate this feast of games.

Altogether 31 venues will be used in Beijing during the 29th Olympiad. All of them have been completed early this year. An additional six cities, namely Hong Kong, Qingdao, Qinhuangdao, Shanghai, Shenyang and Tianjin, will also co-operate with Beijing to run the Equestrian, Sailing and the Football Preliminaries. Here are some of the exciting venues for Beijing Olympics 2008. 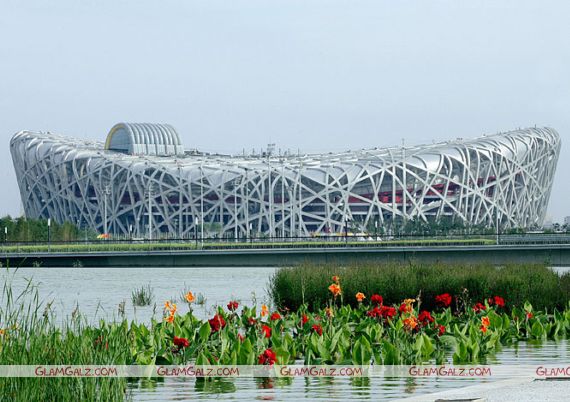 Victoria Pendleton At BBC Sports Personality Of The Year

Beautiful Pit Galz Of Formula One