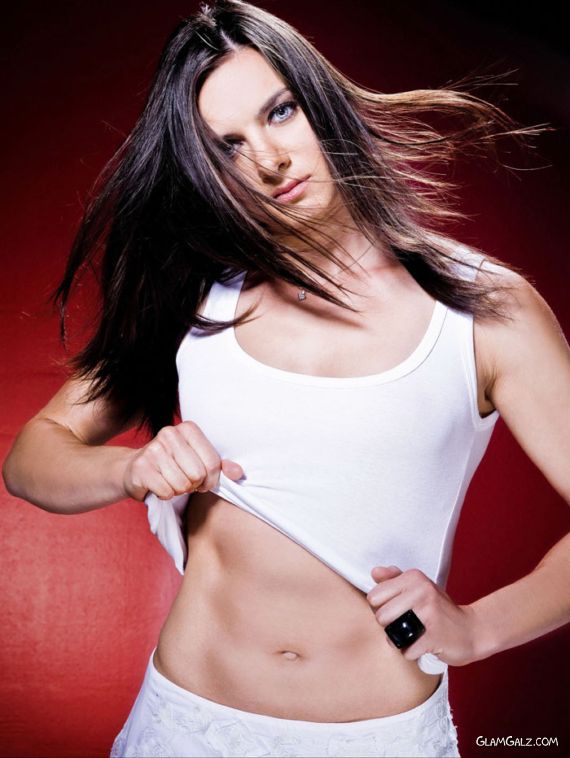 Yelena Gadzhievna Isinbayeva (born 3 June 1982) is a Russian pole vaulter. She is a two-time Olympic Gold Medalist (2004 and 2008), was named Female Athlete of the Year by the IAAF in 2004, 2005 and 2008, and World Sportswoman of the Year by Laureus in 2007 and 2009. Prince of Asturias Award for Sports in 2009. As a result of her accomplishments, many consider her to be the greatest female pole-vaulter of all time. Check out her Photoshoot by Thomas Buchwalder. 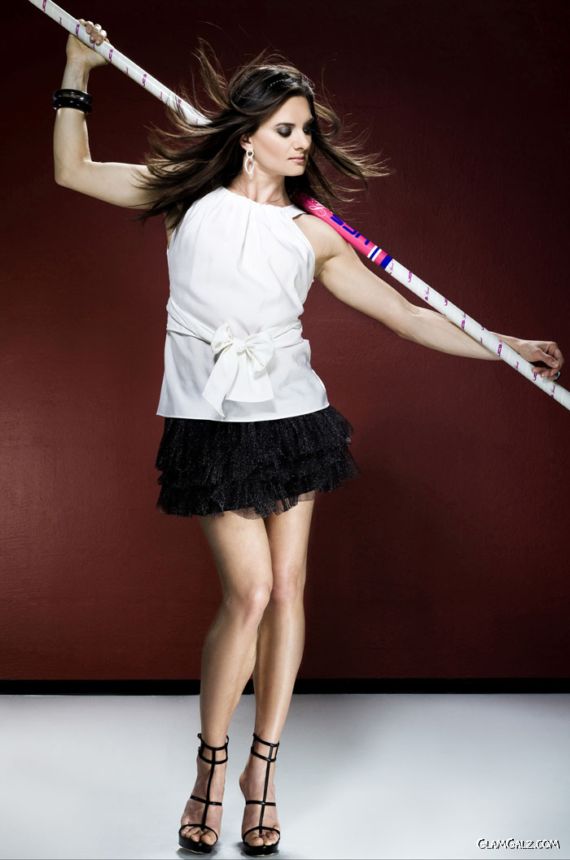 Victoria Pendleton At BBC Sports Personality Of The Year

Maria Sharapova with US Open Trophy